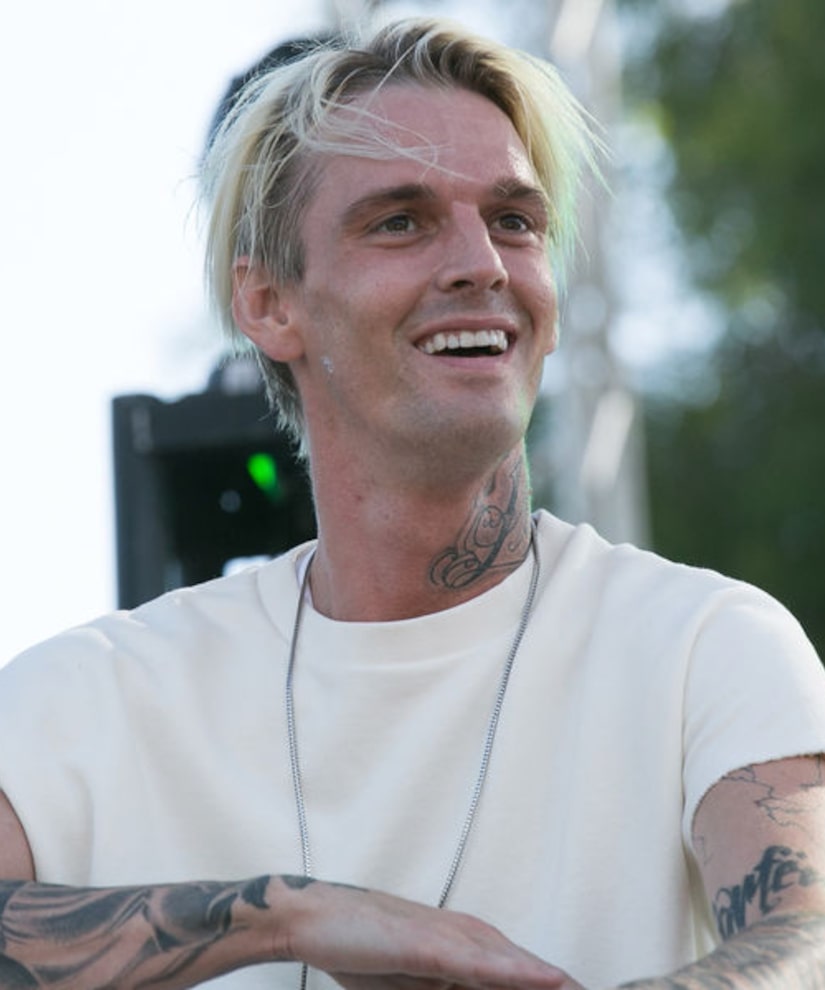 On Saturday evening, singer Aaron Carter reached out to his fans with an emotional note in which he came out as bisexual.

Beginning by expressing love for his fans, the 29-year-old wrote he felt it was "important for myself and my identity" to express something that had been "weighing on my chest for nearly half of my life."

"I grew up in this entertainment industry at a very young age," he wrote, "and when I was around 13-years-old I started to find boys and girls attractive. There were years that went by that I thought about it, but it wasn't until I was 17-years old, after a few relationships with girls, I had an experience with a male that I had an attraction to who I also worked with and grew up with."

Carter stressed that his sexual orientation "doesn't bring me shame," and compared coming out to "a weight and burden I have held onto for a long time that I would like lifted off of me."

In closing, Carter wrote of music as his refuge, and ended with a Boy George quote: "I've never felt as though I didn't belong, I just acted as though I did."

Carter, whose father died in May, was arrested last month on suspicion of driving under the influence and marijuana possession, but denies the DUI accusation.

He had been dating Madison Parker, who was with him at the time of his arrest, but People confirmed Sunday that they have "amicably" split. 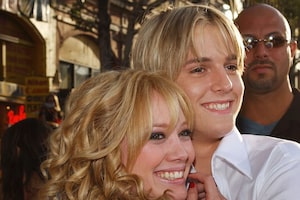 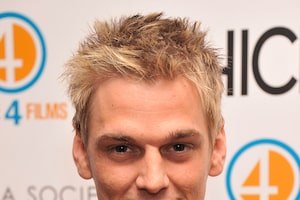 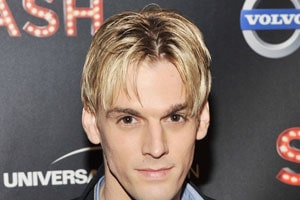 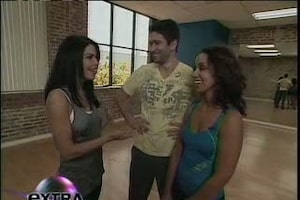