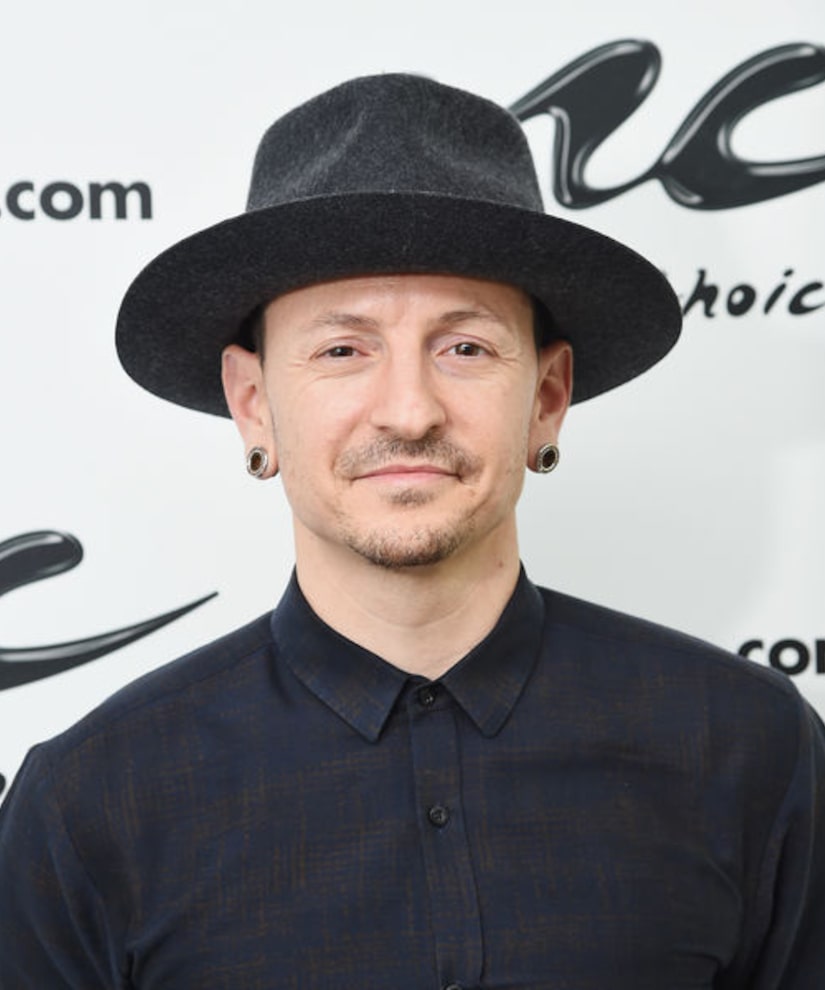 Linkin Park singer Chester Bennington was found dead on July 20, and now "Extra" has obtained the death certificate from the L.A. County Department of Health.

The document confirms previous reports that Bennington's cause of death was hanging by belt.

Bennington was scheduled to attend a photo shoot with his Linkin Park bandmates a few hours after he was found by a housekeeper. The band was also planning to go on tour.

Law enforcement sources revealed that there was a partially empty bottle of alcohol found at the site where Bennington died, but there were no drugs discovered.

TMZ was first to report the death certificate story. 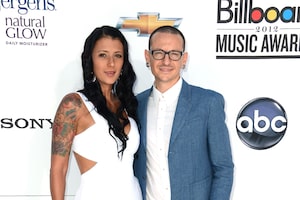 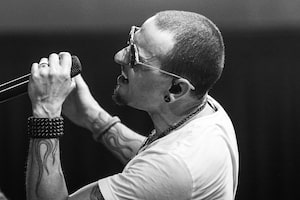 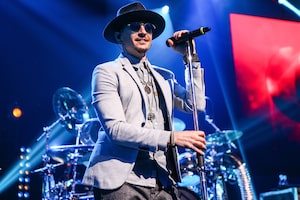