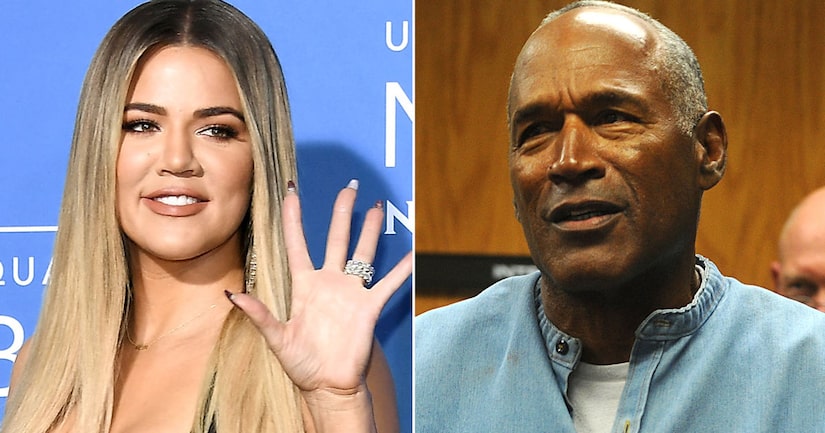 Khloé Kardashian is not asking O.J. Simpson to take a paternity test, despite a report.

It has long been rumored that O.J. could be Khloé's dad. The story, however, is bogus, and so is a new article claiming the former NFL player and convicted felon was going to take a DNA test once he was on parole. A Kardashian insider tells Gossip Cop that Khloé is “over it” and finds the rumors “stupid.”

Simpson, who is serving time in Nevada for armed robbery, could be out on parole as early as Oct. 1.