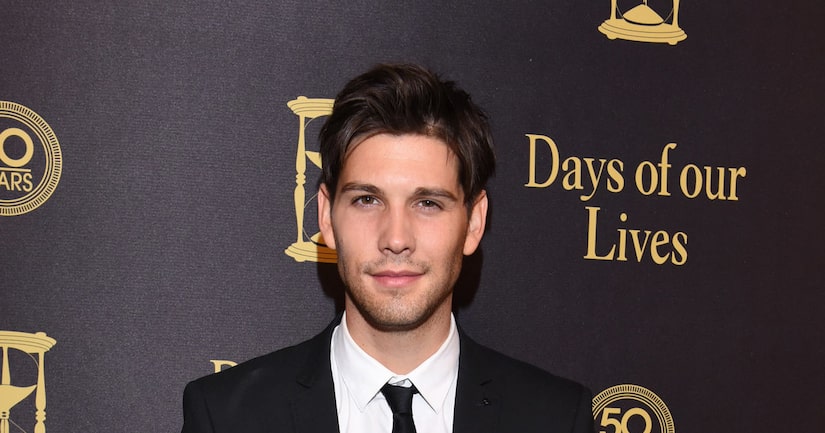 We're still reeling from the “Teen Wolf” Comic-Con trailer, and now we've got details on the new Hellhound making headlines going into the final season, and the actor playing him.

Casey Deidrick is joining the show for a three-episode arc (episodes 1,2 and 8) as Halwyn, a 100-year-old former resident of Eichen House. We know he has some ties to an ancient evil threatening Beacon Hills, but it is too soon to say if he is good or evil. One thing is for sure… Halwyn looks like one scary dude!

The “Teen Wolf” season premiere, which airs July 30 at 8 p.m. on MTV, isn't the only place to see Casey in the coming week. Check out his new TV movie “A Midsummer Nightmare,” airing on Lifetime July 31 at 11 p.m.!

Deidrick is known for his roles in “EYE CANDY,” “Days of Our Lives” and guest spots on shows like “Wizards of Waverly Place,” “Glee” and others.

When he's not acting, the avid skateboarder and snowboarder enjoys CrossFit training, sports, and hiking with his dog Nanuk. 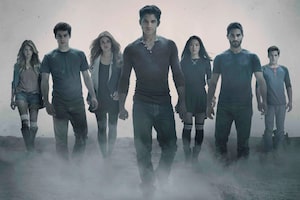