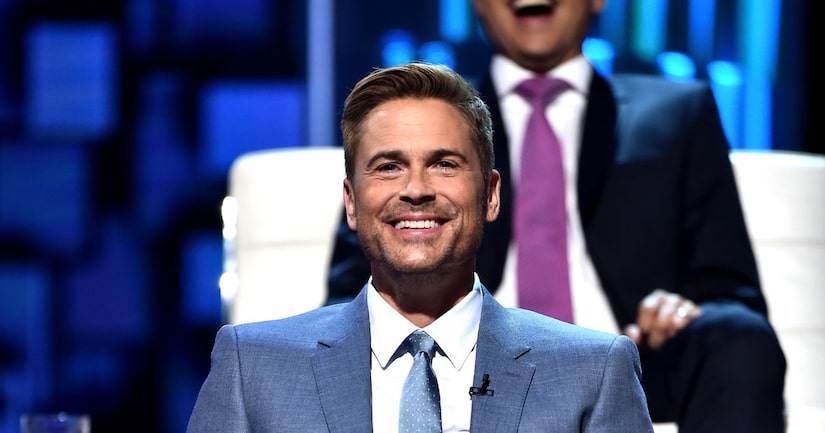 The star, who was paddleboarding with his son Matthew in Santa Barbara, shared the once-in-a-lifetime moment on Instagram.

TMZ also posted video of the killer sharks and spoke to Rob after the event. He revealed he has never seen a great white up close, despite growing up in Malibu. Watch!

Lowe explained he was more comfortable paddling out to the sharks, which were both bigger than his board, because they were young. “I don't feel like we are on the menu for them. They are tiny, little guys as great whites go. I wouldn't be out here if the mom was here.”

Rob and sons Matthew and John will be sharing more unique experiences in their new A&E series “The Lowe Files” as they investigate unsolved mysteries. The series premieres August 2. 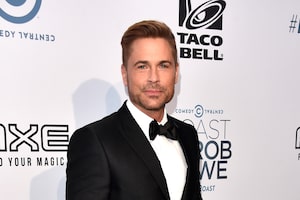 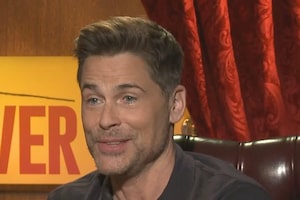 Bad Chad Learns About ‘How to Be a Latin Lover’ 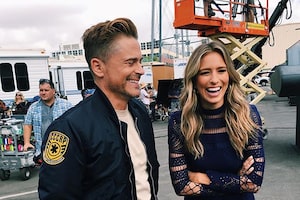 What Is Rob Lowe’s Anti-Anging Secret?