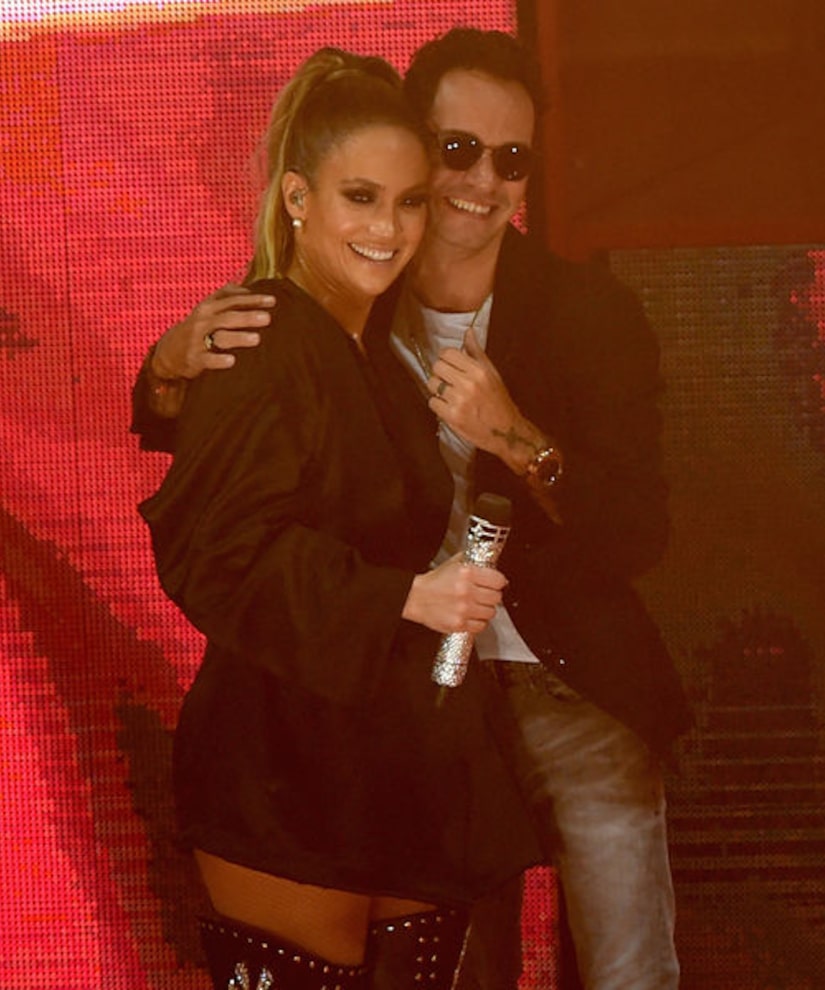 While things are heating up with Jennifer Lopez and Alex Rodriguez, she is also getting ready to release her first Spanish-language album in 10 years, executive-produced by her ex-husband Marc Anthony. “Extra's” AJ Calloway caught up with Lopez as she performed for Macy's 4th of July Fireworks Spectacular in NYC, where she talked about her new music and working with Marc.

Of her “awesome” collaboration with Anthony, Lopez shared, "I really feel it was a cathartic experience for us, you know. We have such a long relationship of 20-something years, you know, I've known him that long and we were married for, you know, seven years… When something like that ends, you know, you have to find your way again and this album and coming together to do that, really helped us remember, like, where we used to have fun, 'cause we met doing music, you know? That's how we met. I asked him to do a song with me, he came into the studio — that's how it all started, and that's where we laugh, that's where we connect on a level. We have a great time there, and so doing the album reminded us of that and kind of made us friends again like we were in the beginning.”

Along with co-parenting their twins Emme and Max, Marc is a big supporter of her music. Jennifer said, “We worked hard on it, but it wasn't hard, if that makes sense, you know? We loved what we were doing at the time — it was a passion project for everybody involved.”

The 47-year-old debuted her first single "Ni Tú Ni Yo" on July 4, with the video set to premiere July 10. She dished, “We're just putting the finishing touches on it… It's a J.Lo video, there's a lot of fashion and there's a lot of love and it's a lot of rhythm and music and it's awesome… It feels like me right now, and I'm really proud of that, you know? I'm not just bursting onto the scene like I was… at 22 years old.” She went on to say, “To be able to be doing what I love so much and feel exactly the same way as I did then and just as excited is a blessing.”

On her album, which is set to drop in September, Lopez commented, “I don't know, I just really felt compelled to do it and I'm so proud of it, I'm so proud of how it turned out. I really feel like it's the best album I've made in years, so I'm excited about it.” 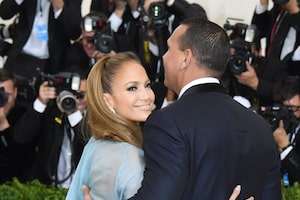 J.Lo Opens Up About A-Rod: 'He's a Beautiful Person' 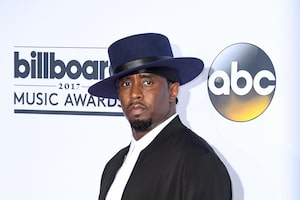 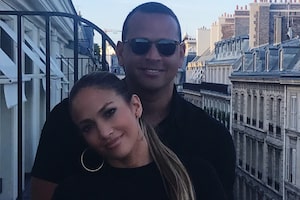 Alex Rodriguez Gushes Over Jennifer Lopez, Reveals What They Think of J-Rod Nickname