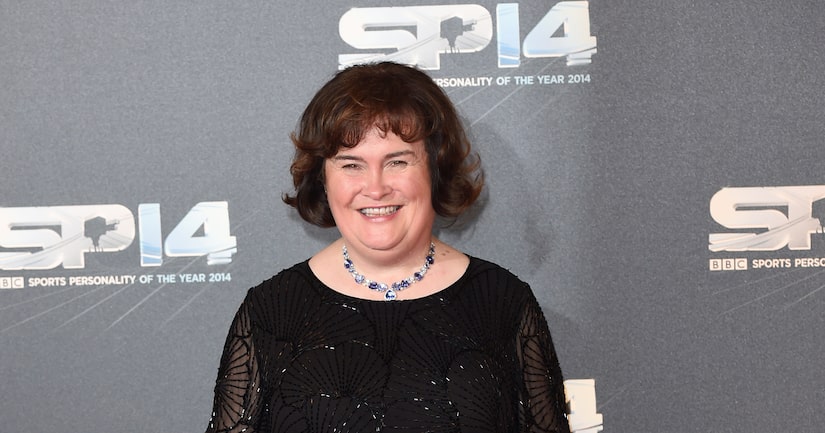 “Britain's Got Talent” star Susan Boyle is reportedly being bullied by youngsters.

The Mirror UK reports that a gang of teenagers has been harassing Boyle near her home in West Lothian, Scotland. The site claims that the teens have thrown paper at her, called her names, and thrown stones at a bus in which she was riding.

A source shared, "We were inside the bus and they were throwing stones, screaming and shouting things… Another time 10-15 of them were surrounding and throwing stuff. They lit a piece of paper and threw it at her face.”

"Then I was going inside the Mill Centre, Susan was walking out and they were all standing at the entrance and they said to her, 'Why don't you get yourself a pair of glasses you ugly, old b*tch.' It's horrendous,” the witness went on. "They pick on the most vulnerable people. If there is more than one person they won't do it — because they are too scared. It's old people, children, mentally ill people. It's really disgusting.”

Susan's reps are planning to ask for the help of the police in ensuring her safety. In 2012, the 56-year-old singer was diagnosed with Asperger syndrome. She revealed to The Observer in 2013, "I was told I had brain damage. I always knew it was an unfair label. Now I have a clearer understanding of what's wrong and I feel relieved and a bit more relaxed about myself." 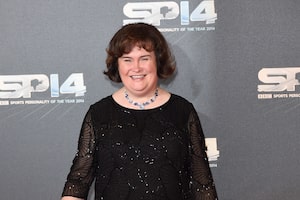 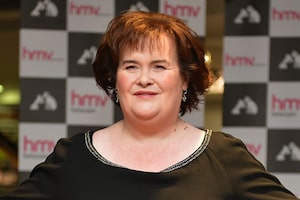 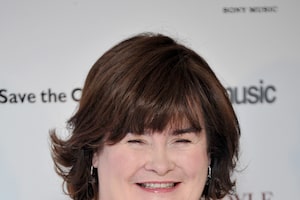