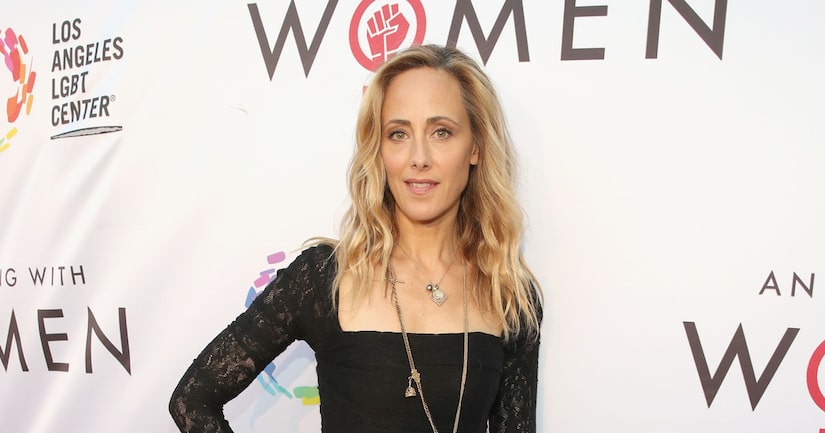 Actress Kim Raver is returning to “Grey's Anatomy' for Season 14!

According to Deadline, Raver is reprising her role as Dr. Teddy Altman, who was part of the show from Season 6-8. It is unknown how many episodes on which she'll appear in the upcoming season, which premieres in the fall on ABC.

Dr. Teddy was last seen in Season 8 when she was let go by her friend Owen Hunt, who wanted her to take a dream job at a military hospital.

There was a small hint of Raver's return when her character was name-checked at the end of last season.

Over the years, some other stars have left and returned to the show in some way, including Tessa Ferrer and Patrick Dempsey. 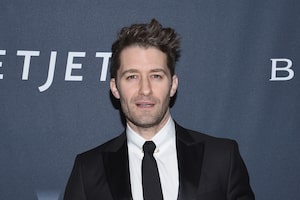 Matthew Morrison Joins ‘Grey’s Anatomy’ — Who Is He Playing? 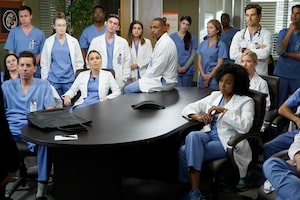