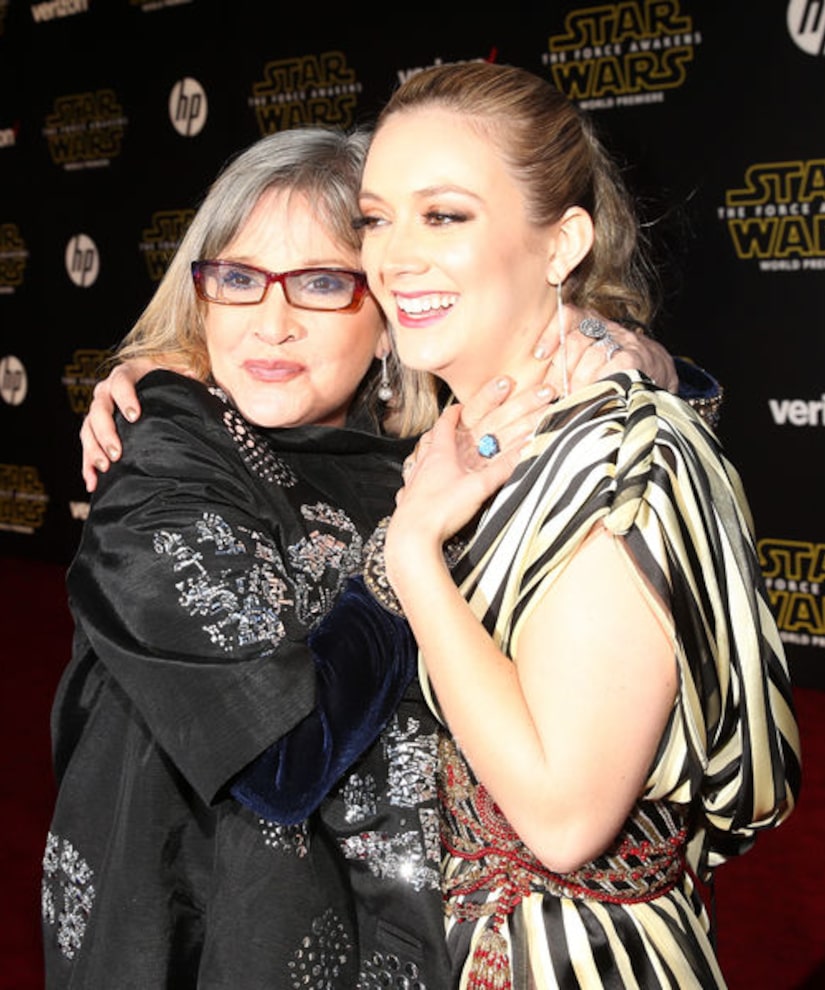 On Friday, the L.A. County coroner's office released a statement saying "Star Wars" icon Carrie Fisher's death in December 2016 was due to sleep apnea and a combination of other, undetermined causes. The new finding means her official cause of death will be changed to "undetermined."

In an emotional statement to People magazine, Carrie's daughter, actress Billie Lourd, said, "My mom battled drug addiction and mental illness her entire life. She ultimately died of it. She was purposefully open in all of her work about the social stigmas surrounding these diseases."

Billie went on to say, “She talked about the shame that torments people and their families confronted by these diseases. I know my Mom, she'd want her death to encourage people to be open about their struggles. Seek help, fight for government funding for mental health programs. Shame and those social stigmas are the enemies of progress to solutions and ultimately a cure."

Lourd concluded her statement with a message to her late mom: "Love you, Momby."

Fisher died in December 2016 after losing consciousness on a flight from London to L.A. Her mom, celebrated actress Debbie Reynolds, died the following day. 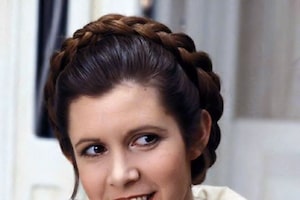 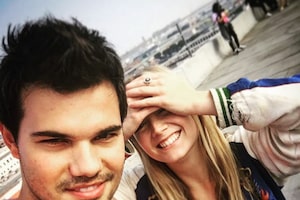 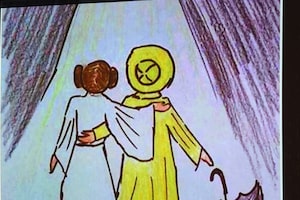 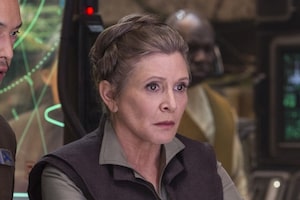 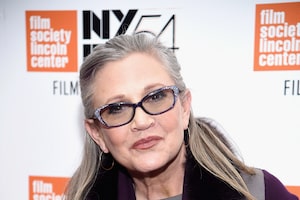