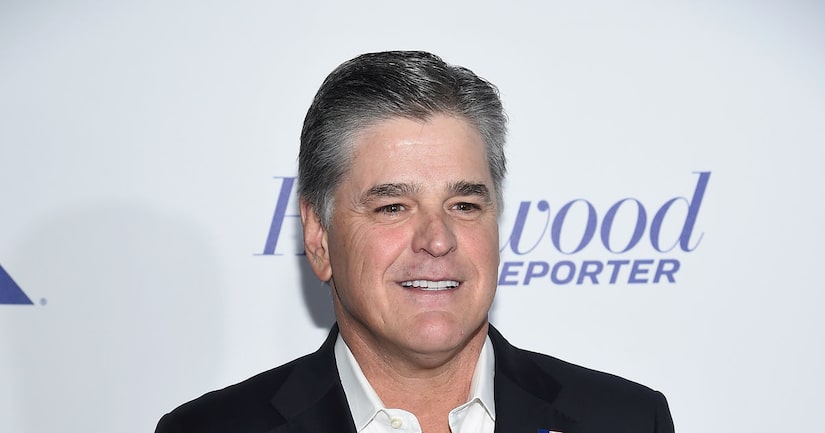 Hannity got emotional on camera while talking about the man that gave him his first on-air job, saying, “He was like a second father to me.”

Hannity found out the Fox News founder and media mogul had passed away when he read it online, saying, “Drudge, Matt Drudge in the morning — I literally opened up and went, 'Oh, my God.'”

Ailes died eight days after falling and hitting his head at his Florida home. Ailes' fall was not news to Hannity, who said, “I knew he had had a fall, but, you know, it's always shocking; this life is precious it's precarious. You never know.”

“Six months after I started here at Fox — I've been on the air, this is my 22nd year — my father died, and in terms of the wisdom the guidance the support the strength [Ailes] would provide me as a talent that didn't have a lot of experience… I was pretty bad when I started,” Hannity recalled. "The chance he took on me, he showed such faith, hope, confidence and belief in me that I always wanted to outperform whatever his expectations are. It drives me to this day.”

Sean pointed out that he had very little TV experience when Ailes hired him, saying, “He shifted and changed the entire trajectory of my life. I still to this day don't know why he hired me. I don't know what he saw in me. He had this ability to see things in people that maybe didn't see it in themselves.” He added, “I used to say to him, 'Why didn't you fire me?'"

While Ailes was infamously forced out of his cable empire after multiple sexual harassment allegations and lawsuits, Hannity argued there was much more to the man. “So generous,” he began. "I hate this false caricature that conservatives are selfish and mean and greedy. It's all a lie — that's not who I am, that's not the conservatives that I know in my life. I can point out in this building, 'Oh, that person had an accident,' and what [Ailes] did, he called them and said, 'Don't worry, your salary is taken care of, just get better.' People he wrote checks to out of his own pocket that were going through medical issues or financial issues. I know people who went to rehab and he paid and he said, 'Your job is safe here when you get back, you go get well.'”

The newsman also weighed in on all the headlines surrounding President Trump, declaring, “We've heard more tinfoil-hat conspiracy theories — Russia, Russia, Russia. Yeah, give me one piece of evidence. Go ahead.”

Hannity believes that Trump is safe from collusion allegations, arguing, “I stand by the truth. There's been two attempts at impeachment, they both failed in our nation's history — it's not gonna happen.” 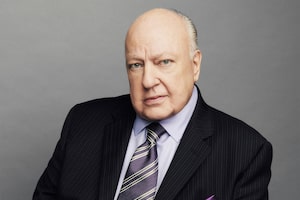