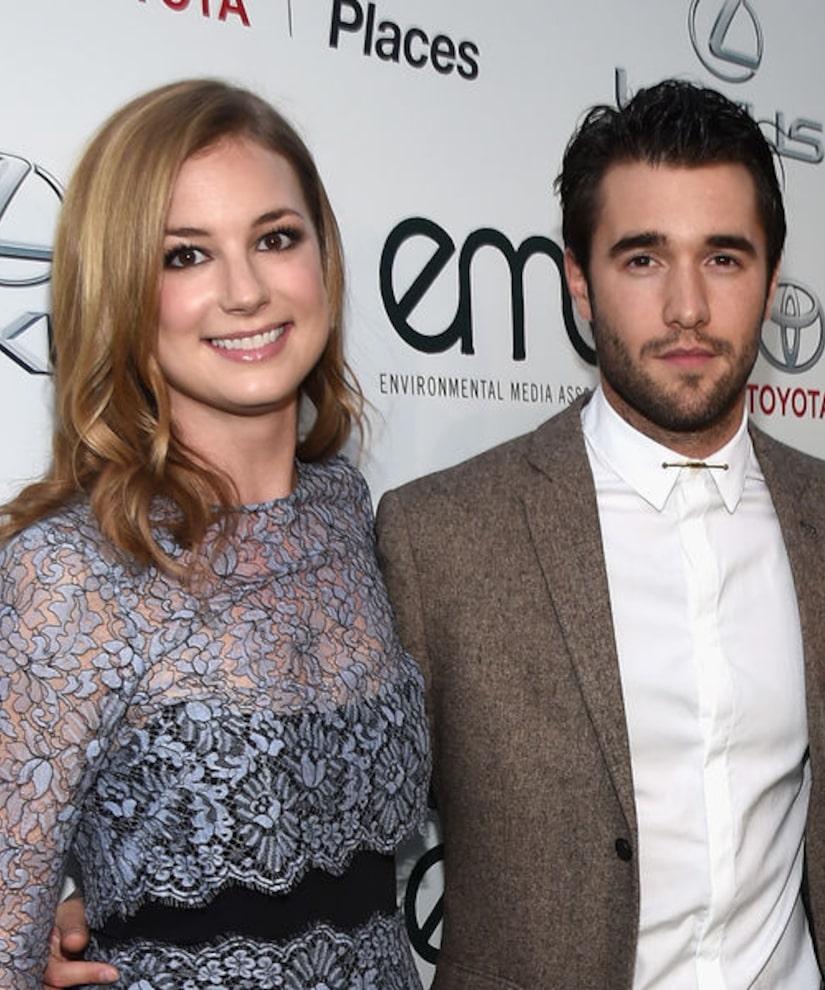 On Thursday, VanCamp took to Instagram to share a pic of her diamond engagement ring. She made a subtle announcement by using only a heart emoji to express how she felt.

On the show, which ran from 2011-2015, their two characters played love interests who eventually tied the knot.

In 2014, VanCamp opened up about her romance with Josh, telling InStyle Australia, "I have a wonderful love in my life. Trust is the most important thing in any relationship because everything falls into place after that.” 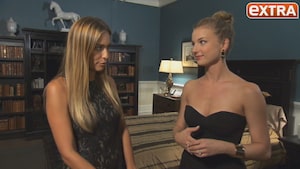 Who Shot Emily Thorne? Burning Questions for the ‘Revenge’ Cast 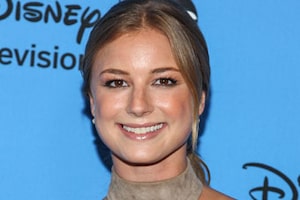 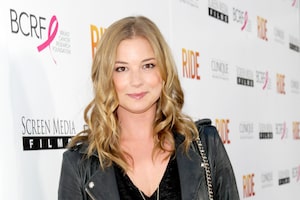