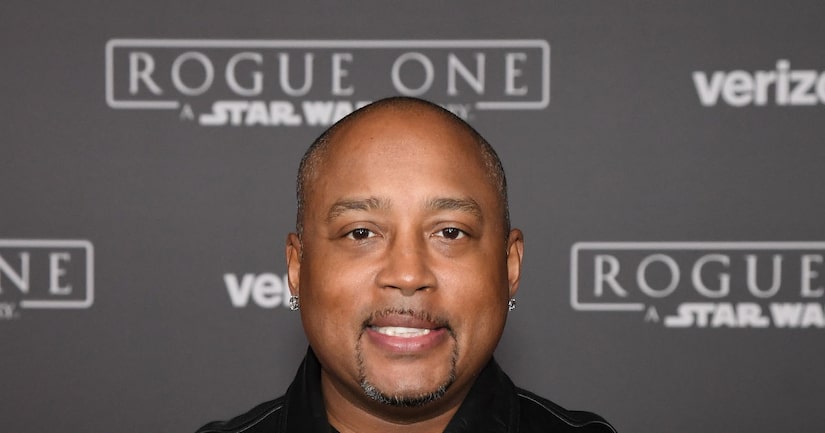 He told “Good Morning America's” Robin Roberts, "I had an extensive physical, and they discovered there was a nodule on my thyroid. They removed it and it was stage II cancer on my thyroid.”

Daymond isn't letting it slow him down. He said, “I didn't skip a beat. I understood that I had a challenge, and if I would attack it now, then I wouldn't have let it attack me, and I had that removed. I didn't miss anything. I was out partying and dancing two days later, not that I should've.”

Of his decision to reveal the news, John explained, "I wanted to share this information with people because what would I have went through if I decided to just stick my head in the sand and go, 'You know what? I'm not going to check into stuff.' I would've really had some big, big problems."

He says he's been feeling “absolutely great” since undergoing treatment, adding, "I have to monitor it for the rest of my life. I have another half of my thyroid still in. In the event it comes back, I will have to fight it." 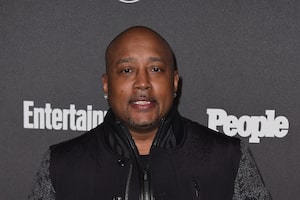