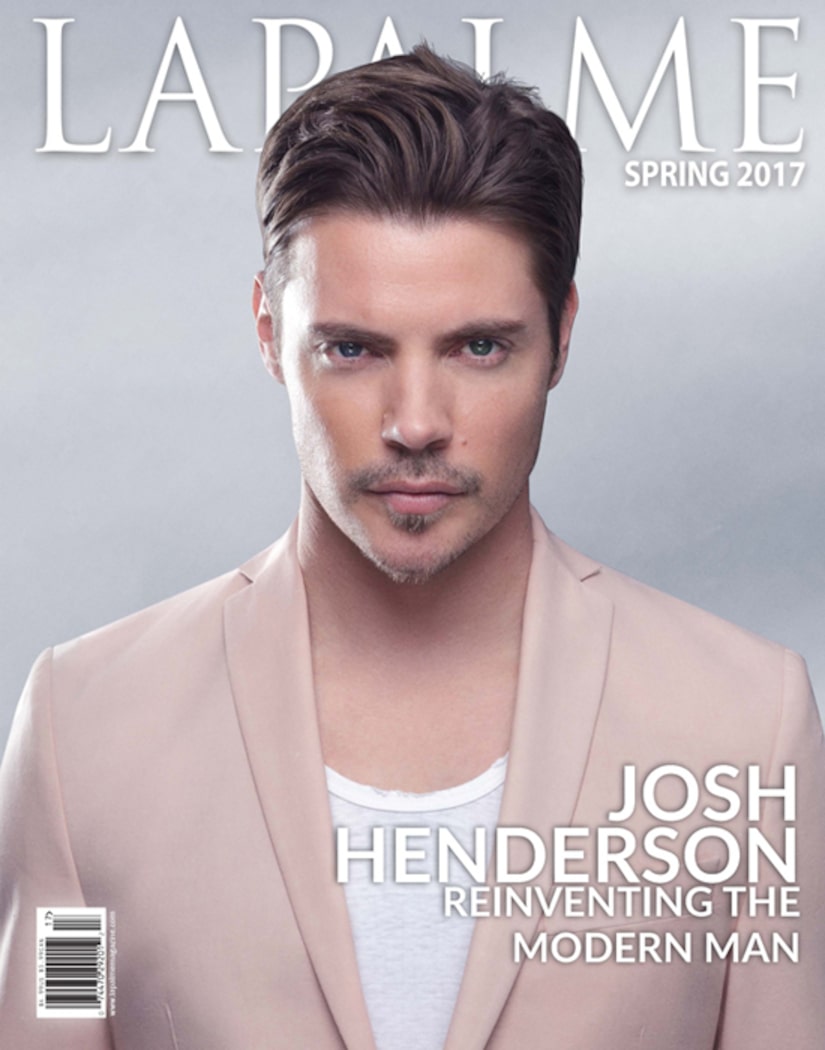 “The Arrangement” star, who plays an actor in a contract relationship with an up-and-coming starlet, opened up about his real love life to reporter Jessica Finn.

“I'm single,” he revealed, adding, “being in this industry and being a visible part of it makes it tough. I'm shooting a show six months out of the year or out of the country. I'm a relationship guy, and I like being in them. You want to make sure that the person you want to be with wants to be with you and not the person on TV.” 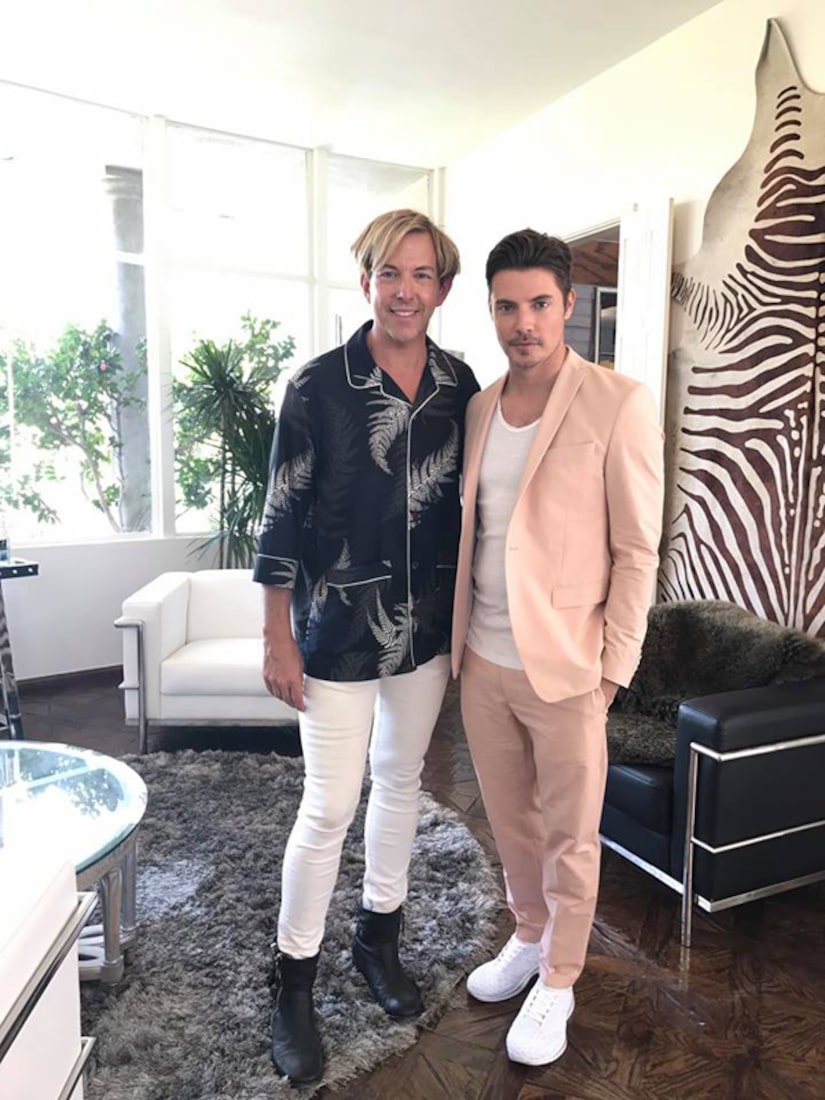 Josh added that he is definitely ready to settle down, saying, “Over the past few years I've really matured. Life is flying by. We don't live forever, and now at 35 I want to have the stability and focus on life things. I can't wait to be a dad and have a family. The money and career is secondary to family, and its about accepting that.”

He is also rooting for a fellow Texan looking for love... “Bachelorette” Rachel Lindsay.

“I am wishing her the best. She seems smart and funny, down to earth and super genuine, plus she's the first African-American in the role, which is great,” he said.

Click here to subscribe to LaPalme Magazine, and scroll down for more shots from the spread by Creative Director Derek Warburton. 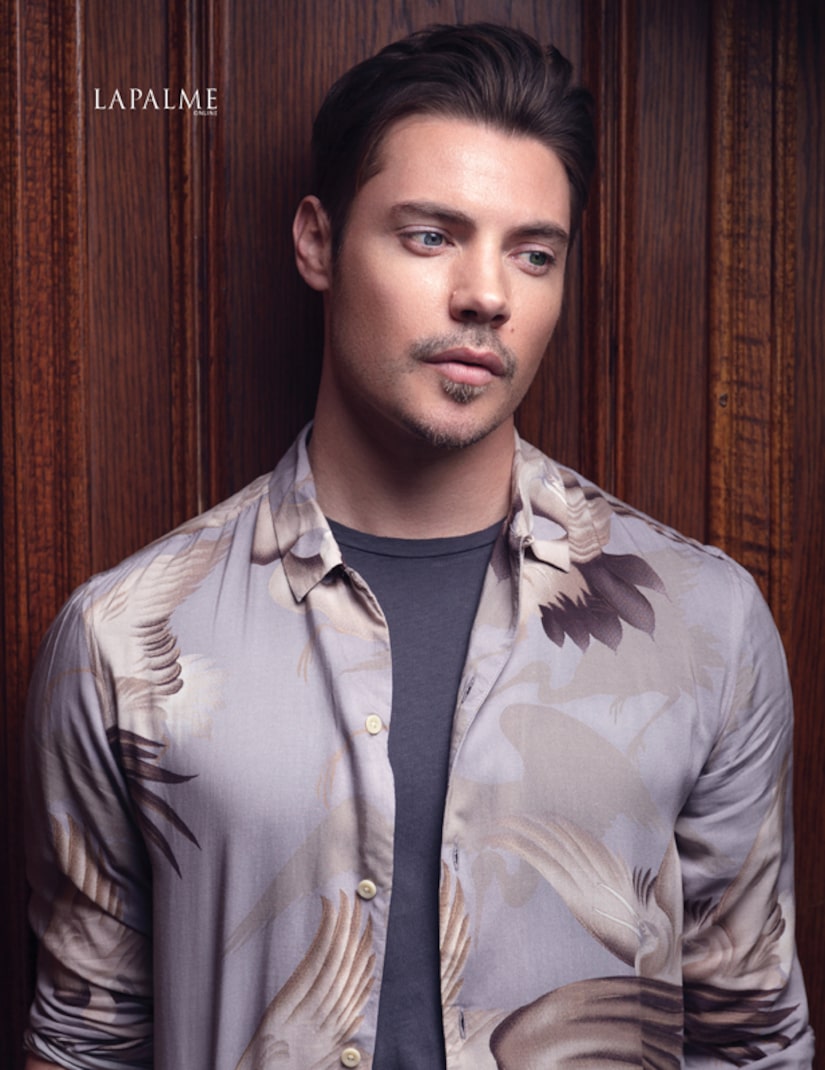 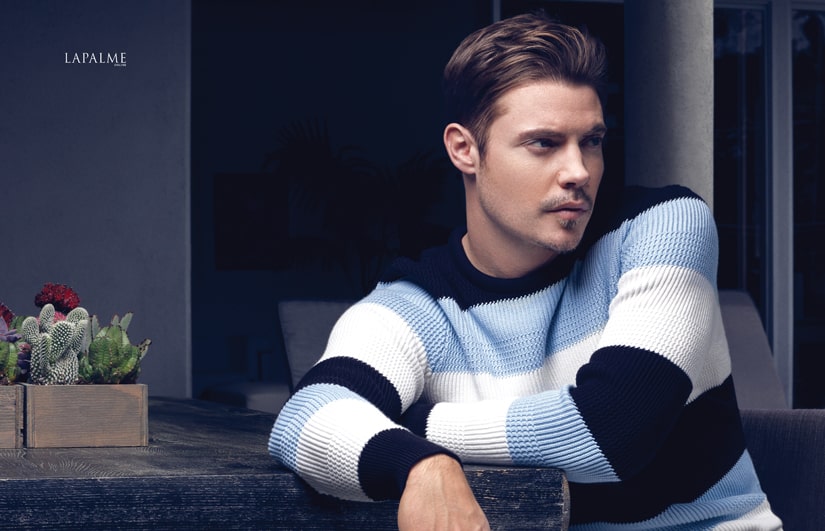 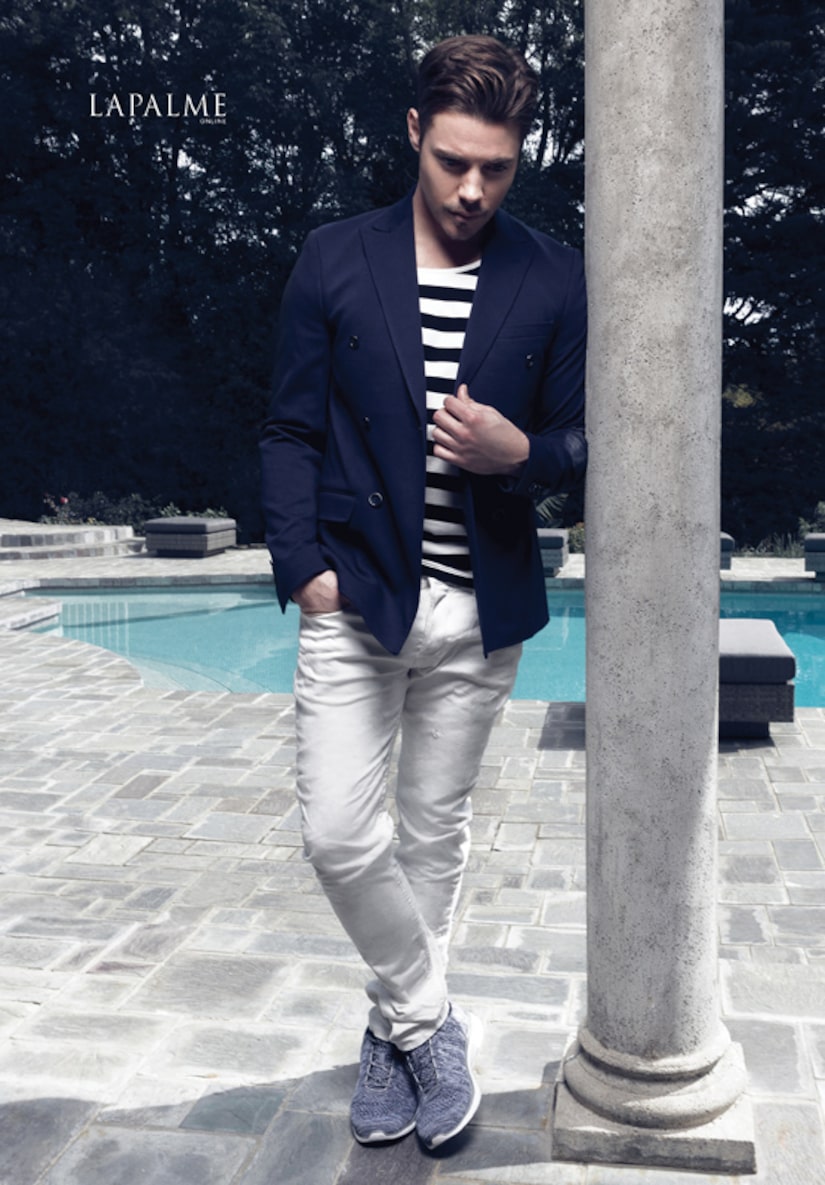