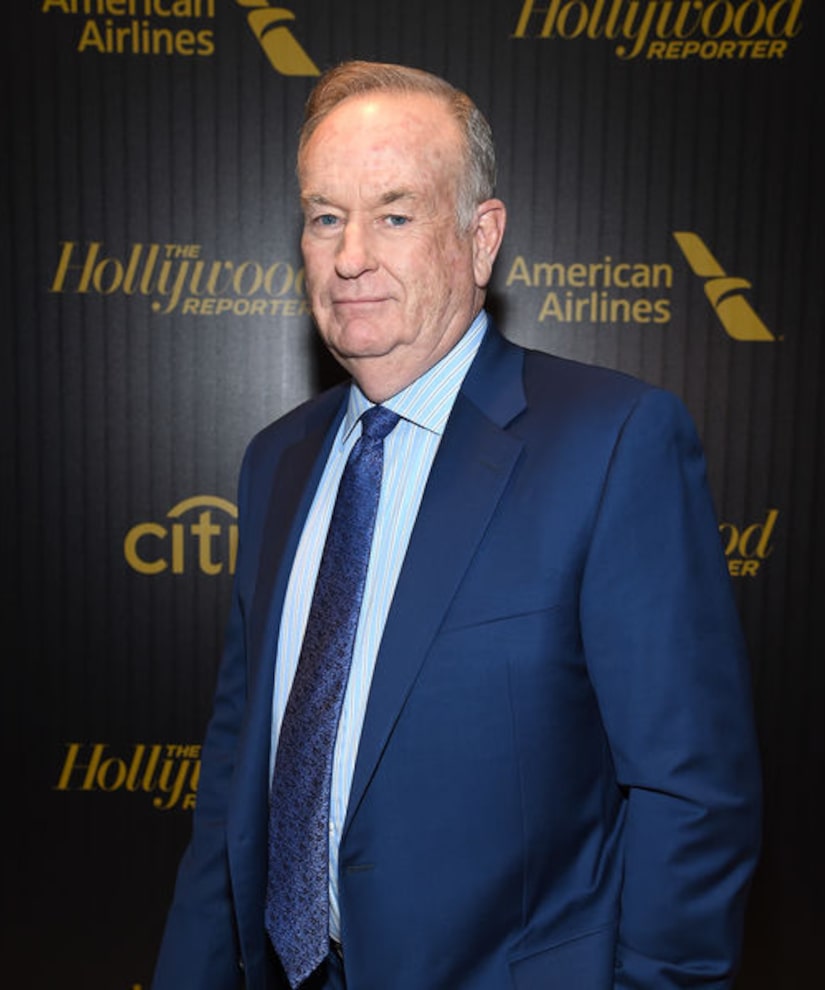 Sources tell "Extra" that Fox News is in a scramble over Bill O'Reilly's exit from the network.

We're told the network did not have a non-compete clause with O'Reilly, meaning he is free to work for a competing network or media outlet.

Our sources say the network is offering O'Reilly $20 million to sign a non-compete deal, but it could be too late. 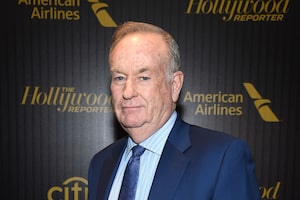 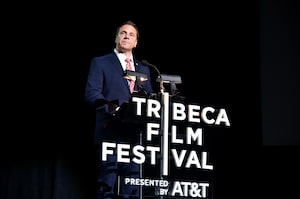 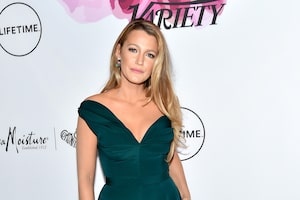 Blake Lively & Other Powerful Women Weigh In on Bill O’Reilly