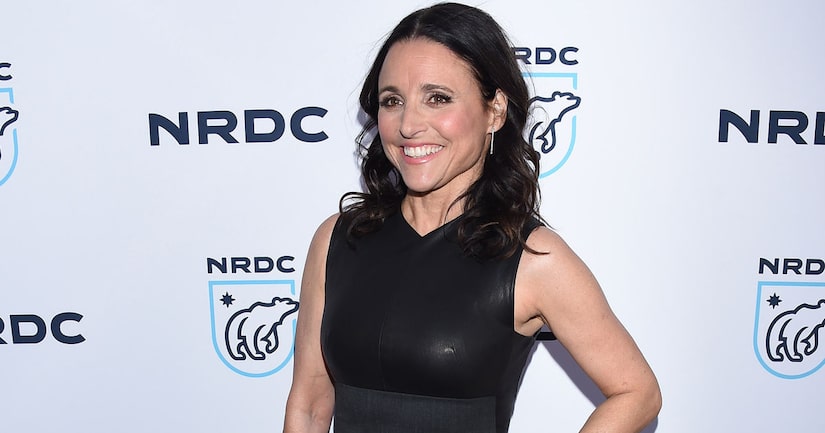 “Extra's” Terri Seymour caught up with Julia Louis-Dreyfus at a fundraiser for the National Resources Defense Council, where the actress joked about having White House Press Secretary Sean Spicer read for a role on “Veep."

Terri asked about a gone-viral video of Spicer set to “Veep” music, which Julia tweeted.

Dreyfus explained that she didn't make the video, but thought it was “quite clever,” adding, “Assuming he quits or gets fired, and he wants an acting gig, he could come in and read for our show.”

The actress also spoke about her longtime commitment to the NRDC, revealing it was Bobby Kennedy, Jr. who got her involved.

“I've been helping these guys out for many years… years ago Bobby Kennedy, Jr. had a very persuasive argument in support of the NRDC and the fine work they do defending the environment.”

Terri also spoke with NRDC President Rhea Suh to learn more about the event and what the organization is doing today. Watch! 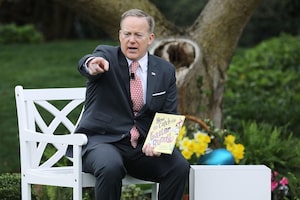 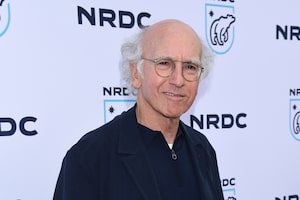