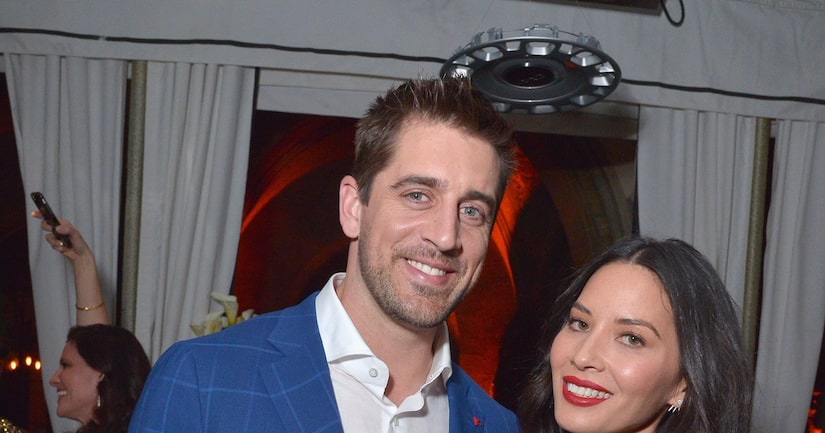 A source told People magazine, "They have amicably ended their relationship of three years.” Despite the split, they remain "close friends and wish nothing but the best for each other moving forward.”

Another insider told E! News that Olivia “called the break” since they were “just on two different pages in life.” The pal went on to say, "They were great together — never had fights, so getting back together can be possible, but as of now, they need time."

The breakup comes just two months after Munn sparked engagement rumors when she was seen wearing a sparkler on her left ring finger. 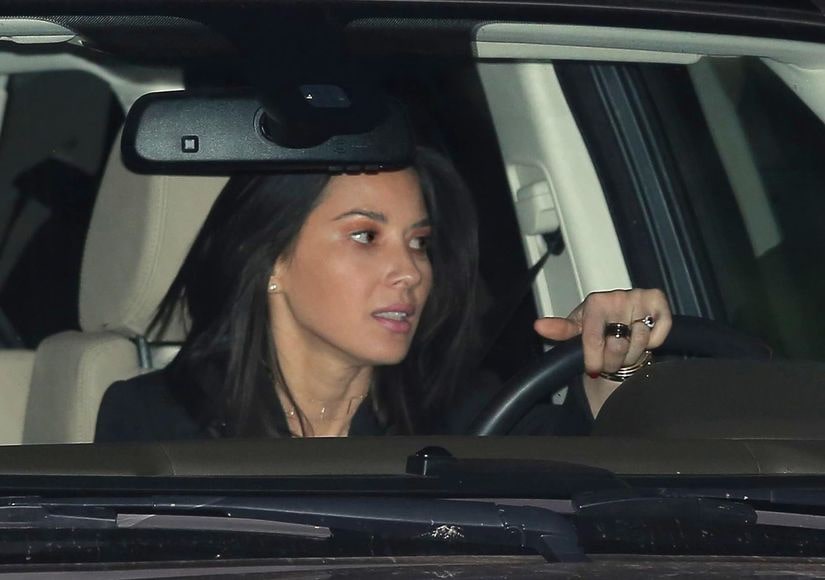 The two were dating amidst his family drama, which was revealed on the past season of “The Bachelorette.” Though some blamed her for the rift, a source shared with People magazine, "Olivia doesn't really have anything to do with it. This is not her issue; this is the Rodgers family issue. Aaron has never wanted want to air this out in a public forum. He will deal with his family issues privately.”

Olivia and Aaron had been dating since 2014. 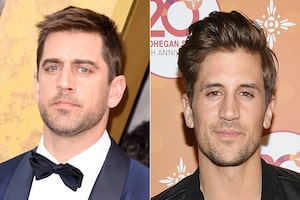 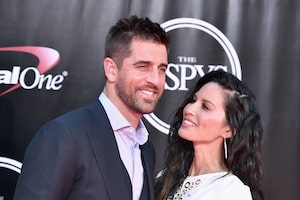