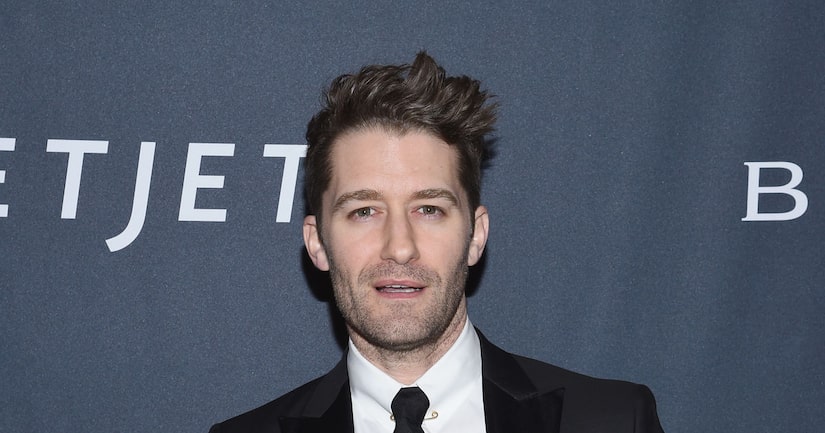 Former “Glee” star Matthew Morrison has joined the cast of "Grey's Anatomy,” according to E! News!

Though he didn't reveal that he is on the show, he confirmed that he is playing Dr. Paul Stadler in an Instagram Story video. Watch!

Matthew Morrison's IG story confirmed it's him in #GreysAnatomy episode 13.23! 😂

Over the weekend, Morrison was spotted filming scenes with “Grey's Anatomy” actor Justin Chambers. The pics surfaced on a Twitter account dedicated to Justin.

With a set of photos, the Twitter account wrote, "Things we learned today: #GreysAnatomy ep 13.23 has some medical event that Alex & Dr. Paul Stadler played by Matthew Morrison go to.”

TVLine recently reported that the show was looking for an actor to play a doctor who is "appealing, charismatic and charming." 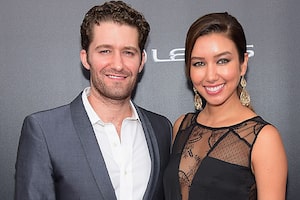 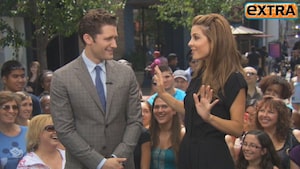