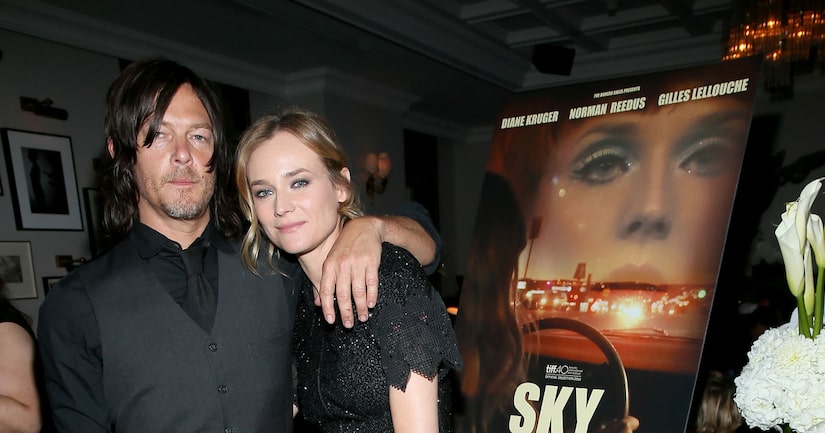 Actions speak louder than words for Norman Reedus and Diane Kruger. While the stars have never verbally confirmed romance rumors, they did enjoy an epic PDA session in NYC on Tuesday.

A source told E! News that the actors were spotted leaving the “Walking Dead” star's house and walking to a bar. They reportedly emerged four hours later, stopped to talk to strangers on the street, then made out for half an hour! See the pics here.

Afterward, they were off to another bar.

The insider insisted, "They looked like they had a great time!!" 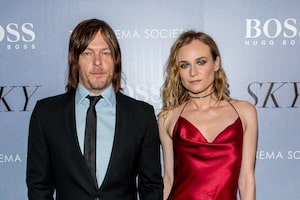 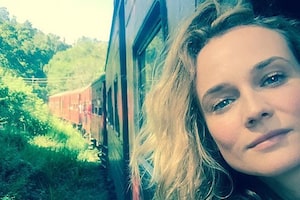 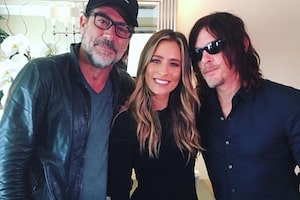