Actress Gwyneth Paltrow and “Scream Queens” producer Brad Falchuk have been dating for over two years, but are they ready to take the next big step?

Us Weekly reports that Paltrow “plans on marrying” Falchuk in the near future. A source close to Gwyneth shared, "They speak about marriage all the time and know it'll happen.”

“He'll do it when the time is right,” the source reiterated. “And when he does, of course she will say yes.”

Gwyneth started dating Brad five months after she and ex-husband Chris Martin made the surprising decision to "consciously uncouple.” Though they called it quits after 10 years of marriage, Chris and Gwyneth have managed to remain friends. The insider revealed, "Gwyneth and Chris still have an amazing relationship. She still considers Chris her best friend, and they always do everything together.”

Brad and Gwyneth met on the set of “Glee,” which Falchuk also produced, in 2010 when she had a guest-starring role. 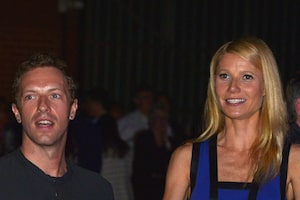 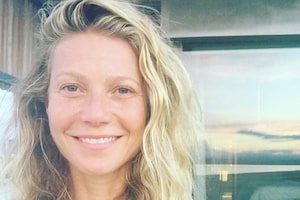 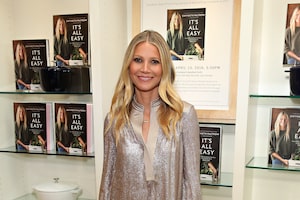