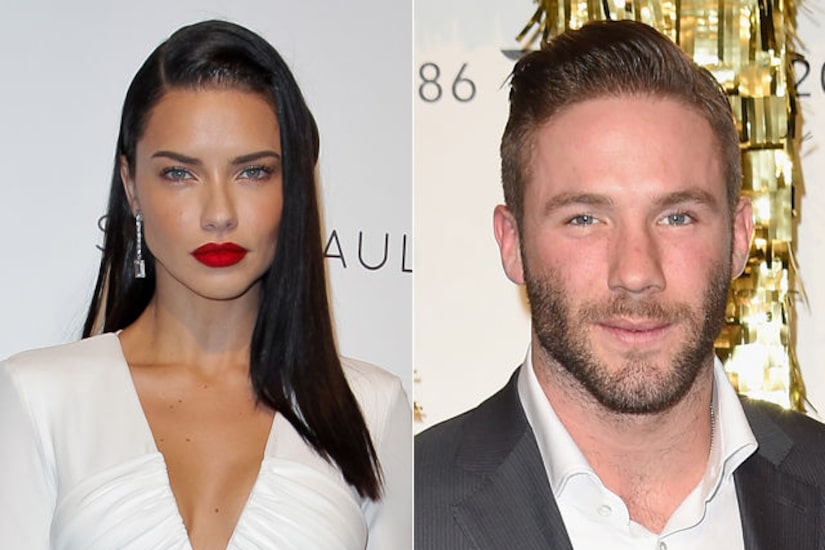 The two reportedly ended their relationship around Oscars weekend, according to E! News. A source said their conflicting schedules were to blame for the breakup.

Last month, Adriana commented on Edelman's diving catch during the Super Bowl LI. When asked if he caught the ball for her, she laughed, telling E! News, "I think I'm a better catch than that.”

The two initially sparked dating rumors back in July when they were seen holding hands in Nantucket after meeting through “mutual friends,” TMZ reports. 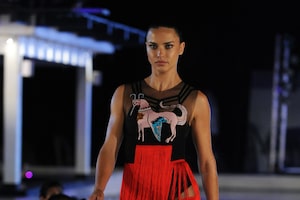 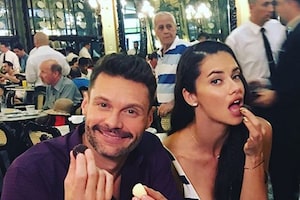 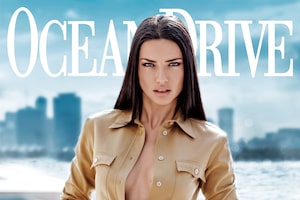