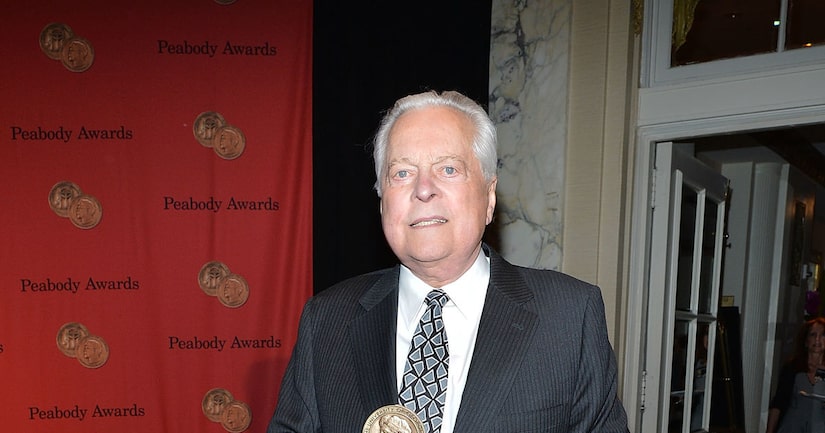 Turner Classic Movies host Robert Osborne has died at the age of 84.

In a statement, TCM general manager Jennifer Dorian told The Hollywood Reporter, "Robert was embraced by devoted fans who saw him as a trusted expert and friend. His calming presence, gentlemanly style, encyclopedic knowledge of film history, fervent support of film preservation and highly personal interviewing style all combined to make him a truly world-class host. Robert's contributions were fundamental in shaping TCM into what it is today, and we owe him a debt of gratitude that can never be repaid.”

Before making a name for himself on TCM, Osborne was an actor, appearing on such shows as "The Beverly Hillbillies,” and was mentored by the late Lucille Ball. He also appeared in the first production of Paddy Chayefsky's “The Latent Heterosexual.”

As the “Rambling Reporter” columnist for The Hollywood Reporter, which he joined in 1977, he became a highly recognizable expert on film and celebrity. From 1982-2009, he would write reviews of movies and Broadway plays for the publication.

From 1994 until early 2016, Osborne hosted showings of classic films on TCM, where his “Private Screening” interviews featured a who's who of Hollywood. He had missed the 2015 and 2016 Turner Classic Movie Festivals, citing health issues.