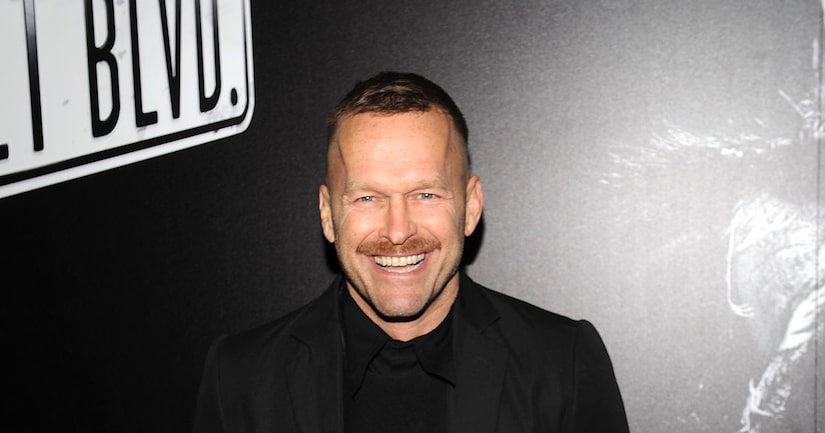 Earlier this month, “The Biggest Loser” host Bob Harper suffered a heart attack, but is well on his way to recovery.

TMZ reports that Harper was working out when he collapsed at a gym in NYC. Luckily, a doctor was on hand to administer CPR on Harper, who would remain in the hospital for over a week after being unconscious for two days.

He told the website that the heart attack is genetic — his mom died from one.

Bob, who is based in Los Angeles, is still in NYC, since he has not been cleared to fly.

NBC News confirmed Harper's heart attack, saying, "Bob Harper confirms to NBC News that he had a heart attack two weeks ago yesterday. He is on the mend.”