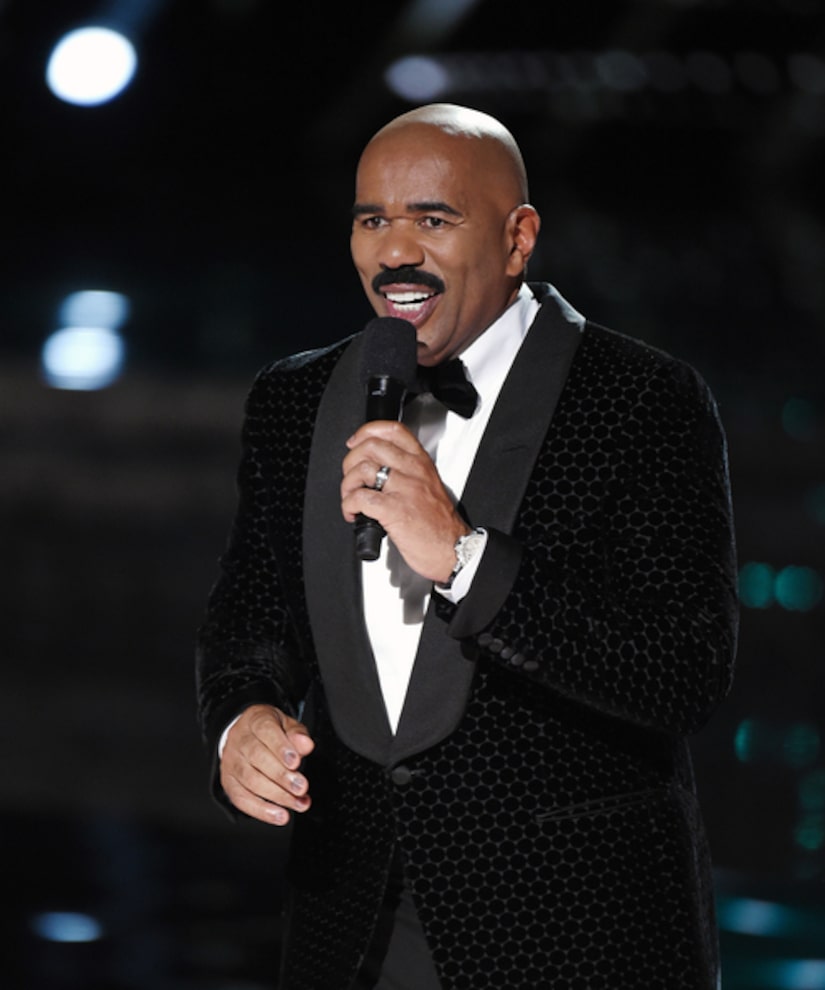 The awkward ending at the Oscars is definitely a conversation-starter this morning.

Warren Beatty and Faye Dunaway presented the final award of the night, Best Picture, but announced the wrong winner! After the cast of “La La Land” came onstage to accept the award, it was revealed that the accounting firm had made a mistake and the award was actually won by “Moonlight."

Steve Harvey made a similar goof at the Miss Universe pageant in 2015, accidentally crowning Miss Colombia Ariadna Gutiérrez as the winner when the real winner was Miss Philippines Pia Wurtzbach.

Harvey took to Twitter to give his two cents on what went down at the Oscars, tweeting,"Call me Warren Beatty. I can help you get through this! #Oscars.”

He went on to say that he would talk about his reaction to the shocking moment on his radio show. He added, "YOU KNOW I have something to say 😂."

The Miss Universe Twitter account also joked, "Have your people call our people — we know what to do. #Oscars #MissUniverse."

Back in 2016, Harvey opened up to “Extra's” AJ Calloway about the death threats he faced after his Miss Universe snafu. He said, "The death threats... very uncool, you know... what... what my family got to do with this?” Watch. 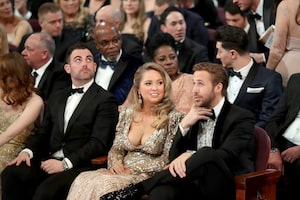 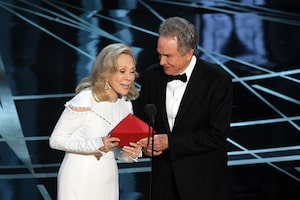