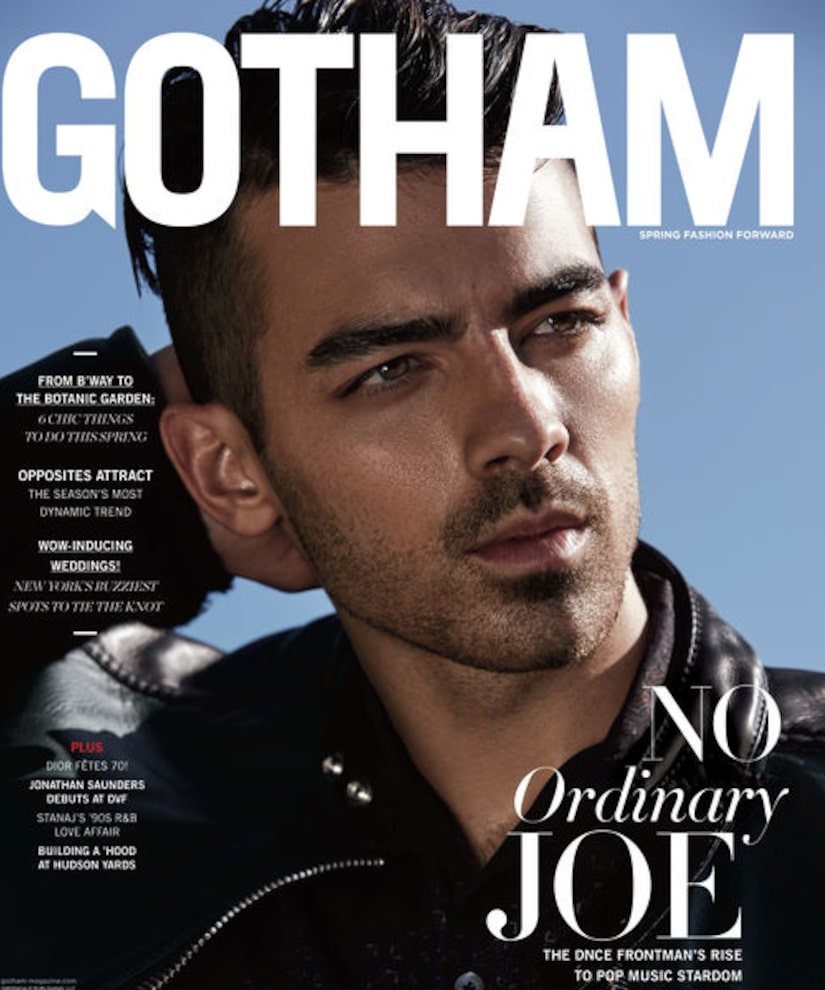 In the new issue of Gotham magazine, Joe Jonas opens up about life after the Jonas Brothers, shooting a music video with model Ashley Graham, and finding his own voice.

Joe has continued to make a name for himself in the business as a solo act and as frontman of DNCE.

The 27-year-old's band with brothers Kevin and Nick ended in 2013, and he says of the dissolution, “It was startling at first. I needed a week or two to process it. It was such an important changeover for me. I felt like it was time for us to hang up the hat, but we were holding on to it for so long.”

The “Cake by the Ocean” singer said of life after the Jonas Brothers, “For all of us, it's like a new life in a way. The music industry moves so quickly and everyone is listening to the next thing that's coming out, and it's always the goal to find the next song or next band, and so we feel very lucky to be able to have a life in the music industry again and have fans out there."

When deciding to form the band DNCE, he received some wise advice, “I'll never forget the conversation I had with my manager. He was like, 'You need to get this band together, do what you want to do, and just go have fun.'”

He is definitely having fun with the new band. In the music video for “Toothbrush,” he enlisted the help of Ashley Graham to play his on-screen girlfriend. [Ashley] was great and so much fun to work with. Of course, there's like 10 camera guys in a room with you when you're lying on a bed, but she made it really funny and kept me laughing, which made it really comfortable.”

Check out the full article on Joe Jonas at Gotham-magazine.com. 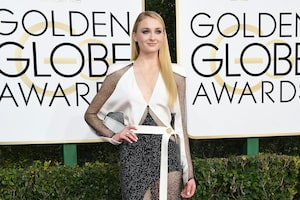 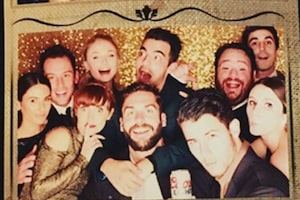 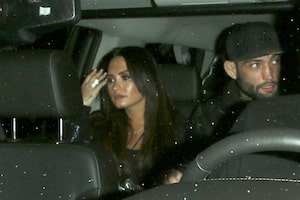