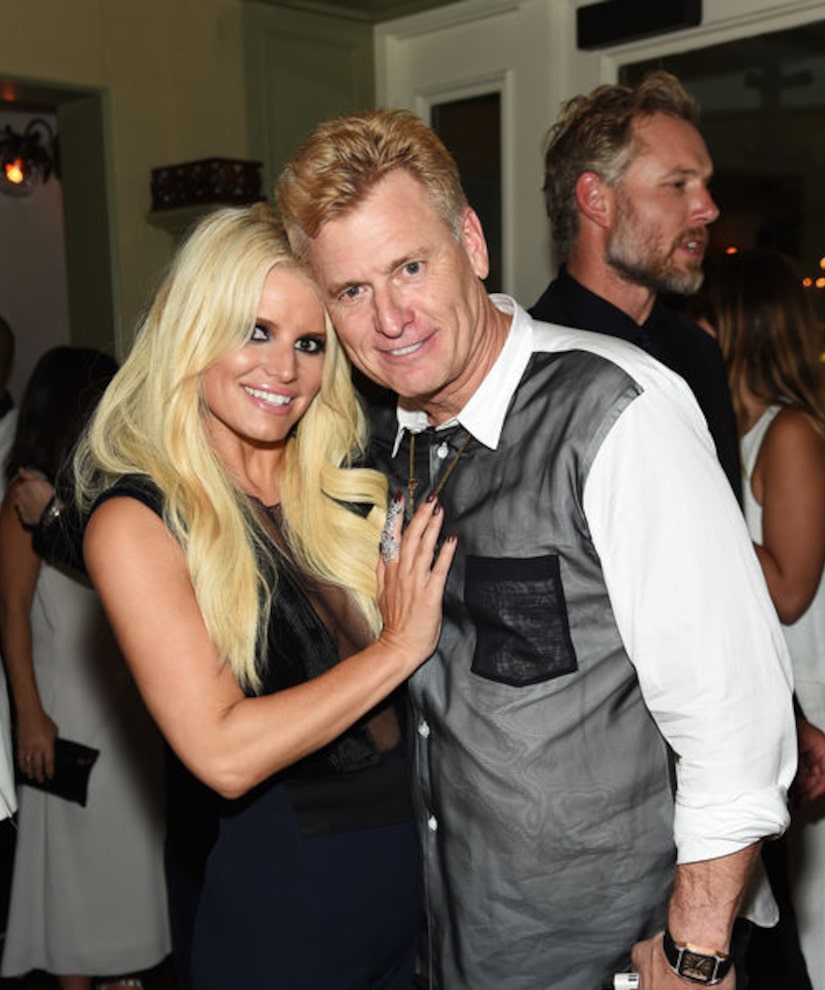 Joe Simpson remains optimistic as he begins the last round of radiation treatments for stage 4 prostate cancer.

After learning the diagnosis in September 2016, his famous daughters were devastated by the news, but Joe swiftly underwent prostate surgery and began treatments.

A source close to the family shared an update with US Weekly, saying, "Joe just started radiation. He feels fine, he's getting through it and still working. It's all scheduled once a week. He's super optimistic.”

Doctors are also hopeful Joe will be in remission and cancer-free.

Since learning of his diagnosis, the 58-year-old's relationships with his daughters have strengthened. The source added, "This has made their relationship stronger… Jessica was the one he wasn't as close with, and this made them so close. They're all closer because of what he's going through.”

The former talent manager has been been keeping busy and keeping his mind off the treatments, working as a photographer, doing campaigns and photos shoots. Simpson shared, “There is something about taking pictures that makes me happy, and it has always been a hobby for me.”