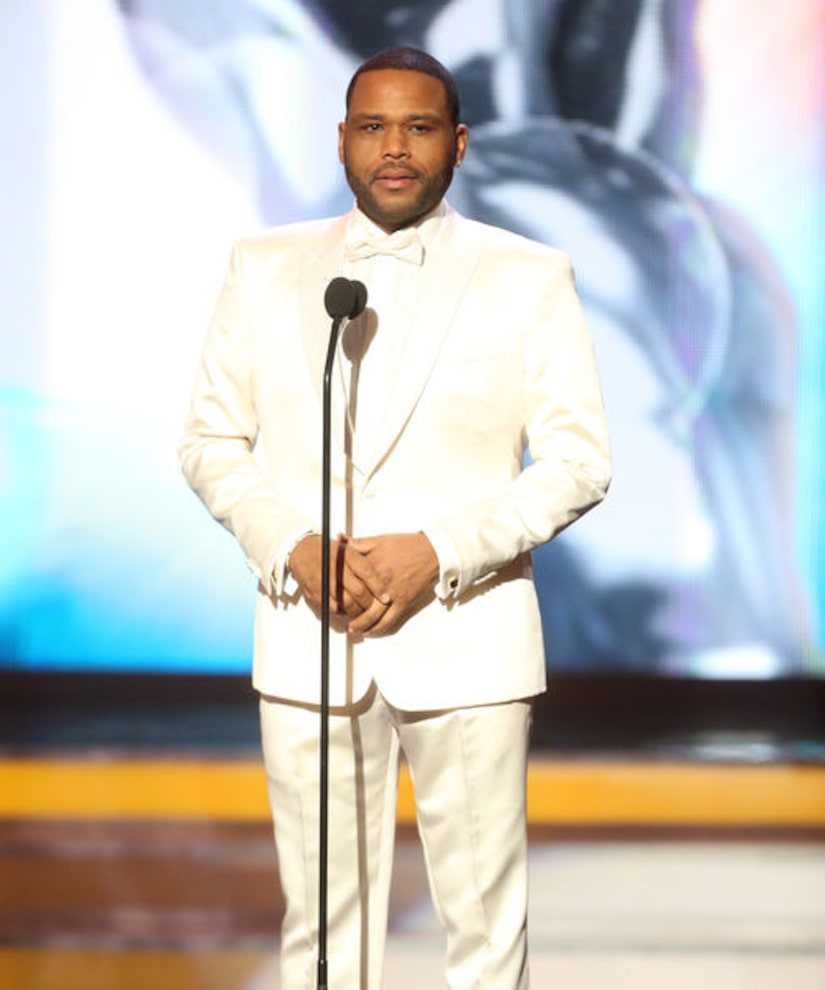 The first round of presenters for the 48th NAACP Image Awards has been announced!

Anthony Anderson will take over hosting duties for the show, and Terrence J and Nischelle Turner will co-host the live, red-carpet pre-show, starting at 7:30 p.m. ET.

During the show, LeBron James will be presented with the NAACP Jackie Robinson Sports Award, while the recipient of the Entertainer of the Year honor has yet to be announced. That special honor is bestowed upon an individual within the entertainment industry who has achieved notable success in multiple projects and media.

Winners are voted upon by NAACP members and will be announced February 11 when the envelopes are opened live onstage during the two-hour TV One telecast. 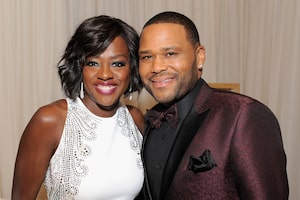 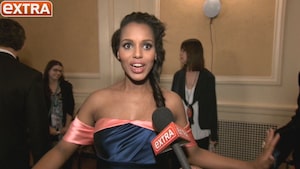 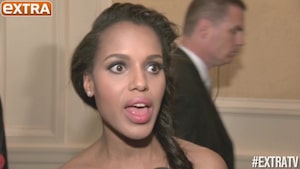