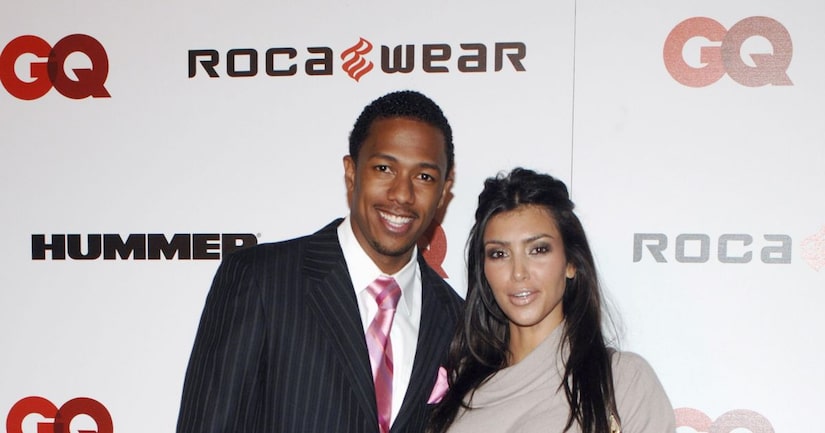 Last night, Nick Cannon took to Instagram to reminisce about his days of dating Kim Kardashian.

Cannon posted photos of himself with Kardashian, Paris Hilton, and Lil' Kim at a party in 2006. He wrote, "#tbt Whoa!!!”

Nick also shared a snap of himself with Kim's husband Kanye West, joking, "#tbt Same Night!!! Could it have.... Nah!!! LOL.”

Back in 2014, Cannon opened up about his relationship with Kardashian during an interview with Big Boy on Power 106. When Big Boy pointed out that he was unaware that Kim and Nick dated, the “America's Got Talent” host responded, “You just forgot because it's been a lot of people since me. She's a great girl, though! Her and her family are some of the most incredible people I've ever met in my life.”

Kim and Nick split in 2007. He went on to romance, marry and divorce Mariah Carey. 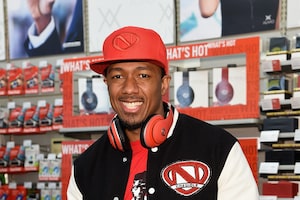