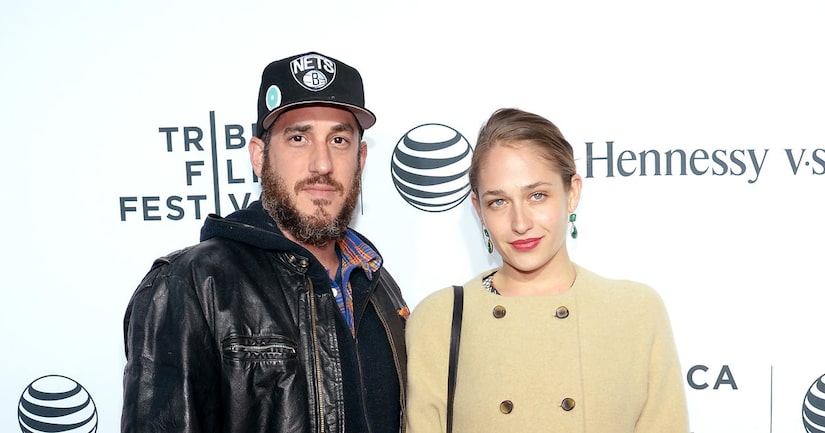 The two decided to split in the summer after seven years of marriage, Us Weekly reports. A source said that Mosberg was on an exclusive dating app, Raya, in July.

Earlier last year, Kirke opened up about meeting Mosberg during a rehab stint. She told The Telegraph, "The reason I never talked about it before is because I wasn't sure what the f**k I was. When you are in rehab, and after it, you think you are an addict. I didn't feel that the label fitted, but I was scared that if I abandoned it, then I would go right back to where I was. That is the message sent to you when you are in these establishments.”