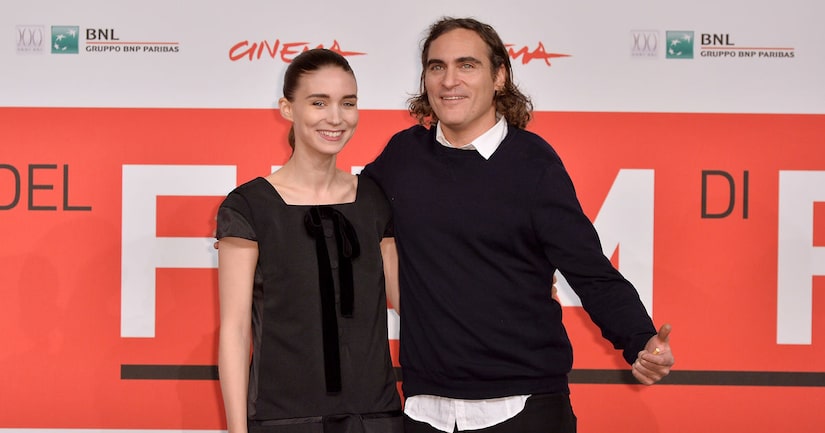 Rumors are rampant that Joaquin Phoenix and Rooney Mara are dating.

Though Mara's film “Lion” was nominated for four Golden Globes, she was absent from the festivities. Why? A source claimed that Rooney and Joaquin were “holed up together in the desert.”

Despite reports that they have been spending a lot of time with each other, his rep says their relationship is platonic. The rep explained, "They worked on [the 2013 film] 'Her,' 'Mary Magdalene' and [their] next movie. They are and have been good friends for quite a long time.”

Rooney was last linked to director Charlie McDowell, who she was dating for six years. The two have not been spotted together since September. 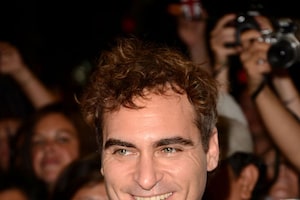 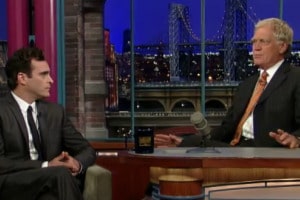