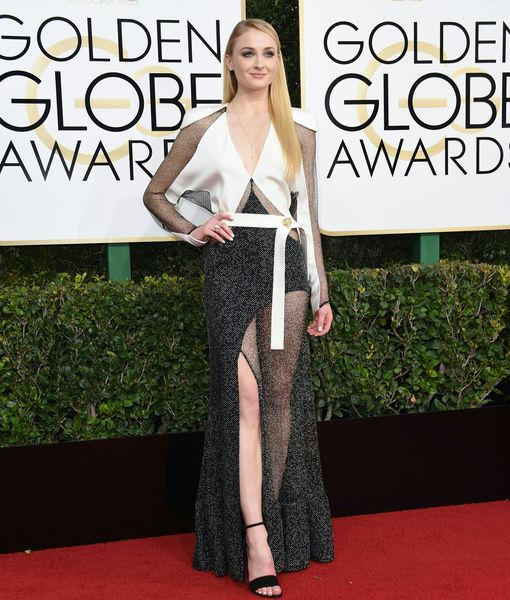 Sophie Turner and Joe Jonas may have made their relationship Instagram-official earlier this week.

The pair stepped out together Friday at CAA’s pre-Golden Globes party, but the “Games of Thrones” actress isn’t ready to dish on it just yet. “Extra’s” Mario Lopez went for it on the red carpet of the 74th Annual Golden Globes, but Turner remained coy, smiling as she offered, “I’m not saying anything. I’m very happy.”

When Mario joked, “I can’t believe you make him wear boots,” HBO’s Sansa Stark smirked, “I’m not saying anything. I don’t know who you are talking about, actually.”

Sophie also did a fashion breakdown on the red carpet, and made sure to clarify that she was not wearing an engagement ring on her left finger. 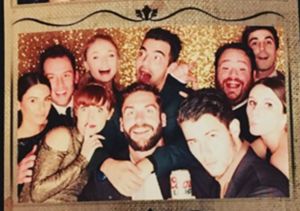 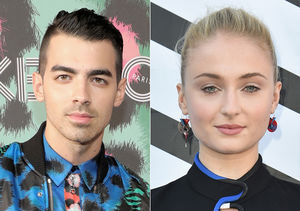