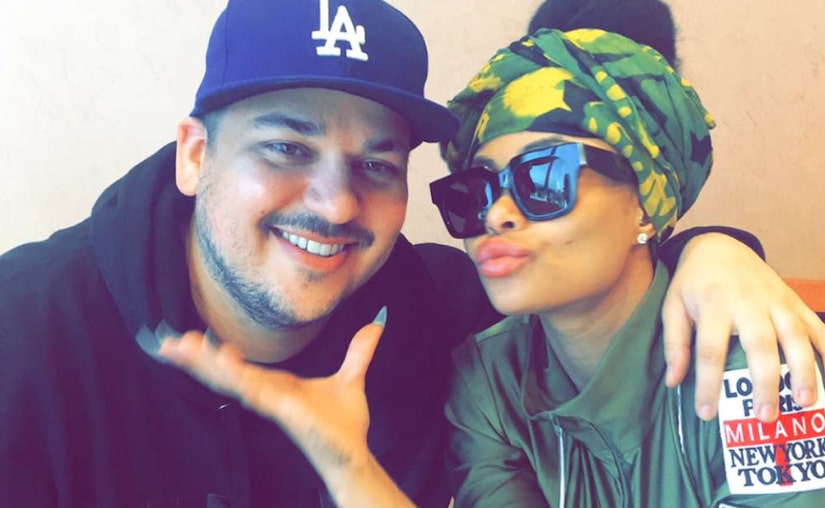 On Monday, Rob Kardashian apologized to Blac Chyna for airing their dirty laundry on social media… and she has responded!

Chyna posted Rob's Instagram post, which read, "This weekend I was in an emotional bad place and did some things that embarrassed myself and my family. I apologize and I'm seeking help to deal with my flaws/issues. Please pray for me and I'm sorry @blacchyna. You are a great mother to our child and I love you.” She captioned the post with a simple heart emoji and tagged his Instagram.

Over the weekend, Chyna's Instagram was hacked, exposing her private messages to her 10.4 million followers. Her page was filled with personal text messages in which she insulted Rob as being "fat" and "lazy," and detailed her plans to trademark the Kardashian family name upon marrying him in July.

After seeing the messages, Rob shared in now-deleted posts that "Chyna took [Dream] and left this beautiful home that I just bought for us."

As for what happened before Chyna decided to leave Rob, a physical fight reportedly went down. A source told E! News, "She was punching him in his back and arms and was in a drunken rage.” Kris Jenner's boyfriend Corey Gamble reportedly broke up the fight and "and ripped Chyna off of Rob.”

Despite the altercation, the two have reportedly worked things out. "This argument got a lot of attention, but honestly, this was kind of like a normal tiff for them. They always have these up and down. Everything is fine between them now. Rob has promised to get some help for self-esteem and jealousy issues. They are both committed to making this work. Ultimately, they both love one another. As for whether they will last, who knows? But they're both going to try."

The Kardashians are supposedly trying to distance themselves from the drama between Rob and Chyna. A source said, "The sisters don't want anything to do with this relationship. They see how fake it is. It's so unhealthy for their brother. They see how Chyna is using their family for fame and money and they aren't going to let it happen anymore. The family accepted her but since Chyna is now showing who she really is, they don't want anything to do with her. They have real-life problems going on and are trying to have a positive New Year and not this drama."

Chyna is scheduled to make her first public appearance since giving birth to Dream, appearing at 1 Oak Las Vegas on January 7. 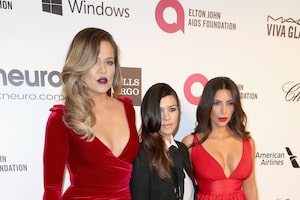 Are the Kardashians Calling a Truce with Blac Chyna After Trademark Block? 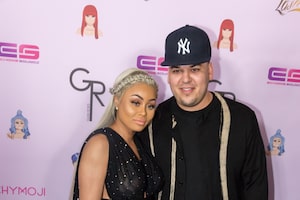 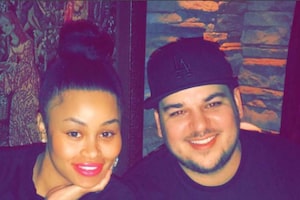 It's a Date! Blac Chyna & Rob Kardashian's Wedding Is On