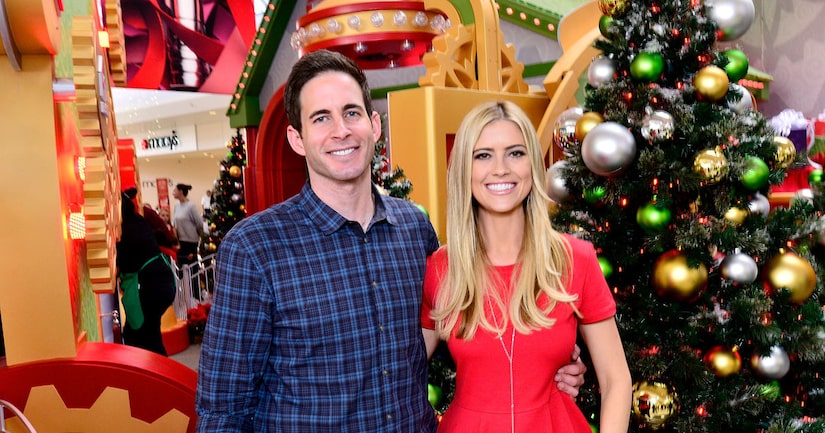 “Flip or Flop” stars Tarek and Christina El Moussa are finally speaking out on their surprise breakup, which has been making headlines all week.

In the new issue of People magazine, the pair said, "We decided to separate while we reevaluated the next steps in our married life. We believed this was in the best interests of the children and the best way to determine a path forward.”

Speaking of children, the two are mostly concerned about how their split will affect their children, Taylor, 6, and Brayden, 16 months. “The most difficult part of the decision to separate was the kids. We want the best for them, and we're doing everything we can to ensure that.”

As of now, Tarek and Christina will put their differences aside and continue working together on “Flip or Flop.” They said, "We plan to continue our professional life together by being professional, by doing our jobs well, by being prepared and by working hard."

Tarek and Christina have not filed any divorce papers, but made the decision to separate and live separately after their altercation in May. According to the police report, Christina was “crying and shaking” after Tarek decided to leave their home with a firearm. When police found him in the Chino Hills State Park, he told them that he had no intention of harming himself, but just wanted to “blow off some steam."

Looking back on the incident, the couple emphasized that his “intentions were misread.” They explained, "Tarek was going on a hike and took a gun for protection from mountain lions, bobcats, coyotes and rattlesnakes.”

Since their split, Tarek and Christina have been seeing other people. They shared, "We have both dated other people following the separation, but neither of us is ready to announce anything in terms of another relationship.” 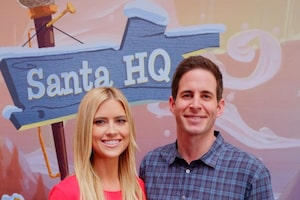