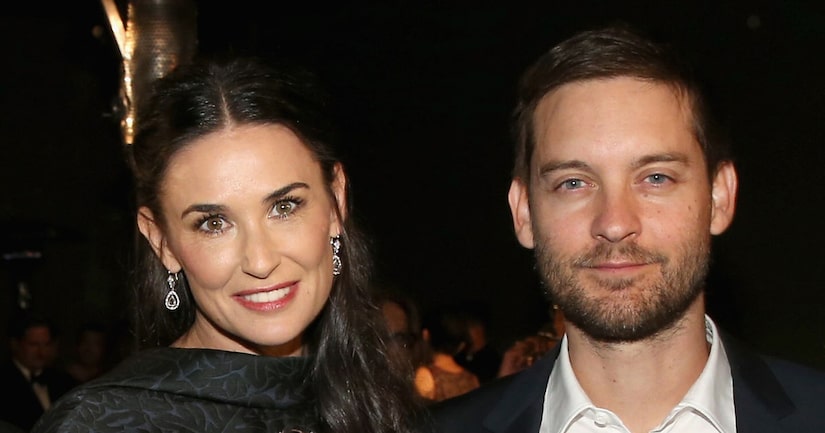 Rumors are swirling that Demi Moore is dating one of her exes after he split from his wife earlier this year.

Moore, 54, has reportedly been spending time with Tobey Maguire, 41, who she dated before she got together with ex-husband Ashton Kutcher. A source told Radar Online, "Demi and Tobey had a brief but steamy affair in 2002 before Ashton swept her off her feet. But now that they're both single again, they're discovering the spark is still alive and well.”

The site also claims that Moore made the first move with Maguire. The insider said, "Demi reached out to Tobey a couple weeks ago, and it didn't take long for things to heat up. At first it was all pretty tame, but then Demi started reminiscing about all the good times they used to have and it just went on from there.”

Since her split from Ashton in 2011, Demi has been romantically linked to Australian diver Will Hanigan, 33, Heidi Klum's art dealer boyfriend Vito Schnabel, 30, and restaurateur Harry Morton, 35. 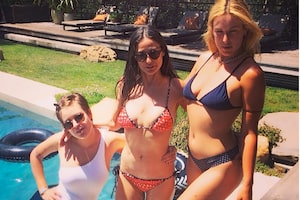 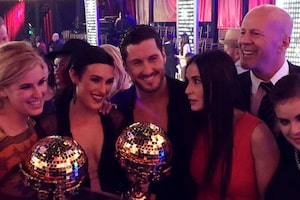 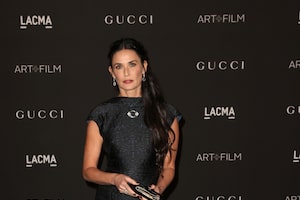