Who says musicians don't notice their fans at concerts?

There was one special fan that caught country superstar Keith Urban's eye at his Adelaide concert last night. Amy Jennifer arrived to the show, guitar in hand and ready to sing.

When asked if she brings her guitar to every concert, she nervously responded, “No, just yours.”

After Keith gave her a chair, she addressed the crowd, saying, “I dreamt this would happen, but I didn't actually know it would ever really happen.”

Before she could sing her original song "Closing That Door,” there was a hilarious moment between the two when Keith became her stagehand. 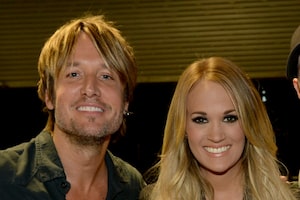 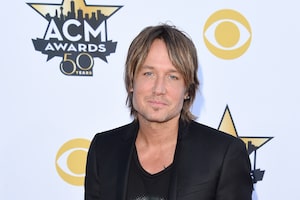 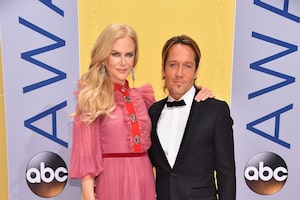 CMA Award or Not, Nicole Kidman and Keith Urban Are Still Winners