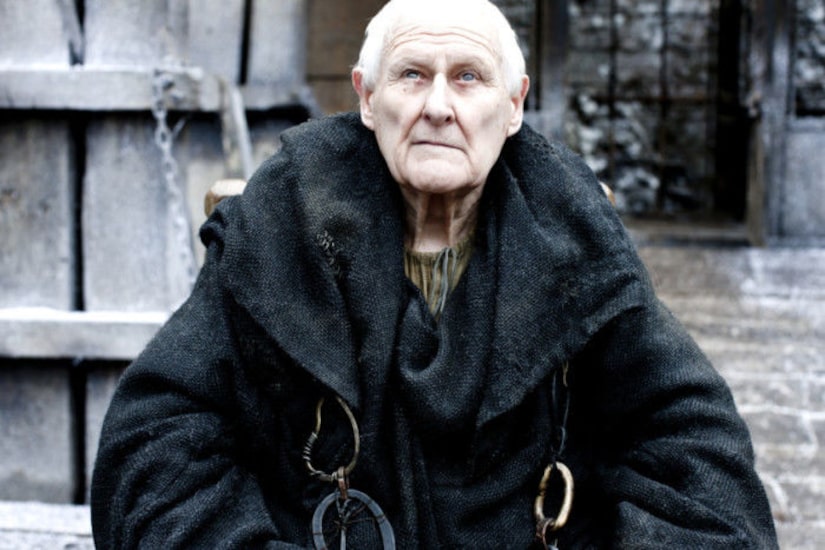 “Game of Thrones” actor Peter Vaughan has passed away at age 93.

His agent Sally Long-Innes confirmed his death in a statement, saying, "This is to confirm that very sadly Peter Vaughan passed away at approximately 10:30 this morning. He died peacefully with his family around him."

Vaughan was known for playing the role of Maester Aemon on the hit HBO show from 2011-2015.

“GOT” co-executive producer Bryan Cogman mourned Vaughan's death, tweeting, "Rest in Peace to our own Maester Aemon, Peter Vaughan, who passed away this morning at age 93. Truly an honor to have known him.”

Back in June last year, Vaghan reflected on his years working on “Game of Thrones,” telling the Sunday Post, "…It's been an absolute privilege to have worked on it for the past five years at my time of life because it's absolutely first-class… As far as anything as complex as that goes, if you're playing a part in it, the best thing to do is to concentrate on your own aspect of it, which for me was as Custodian of the Wall."

He continued, "So I really concentrated on all that and kept away from some of the other storylines — if you tried to keep abreast of everything that's going on, you'd drive yourself mad and not be quite so effective in your own performance. In my case, anyway, that's the way I've always worked.”