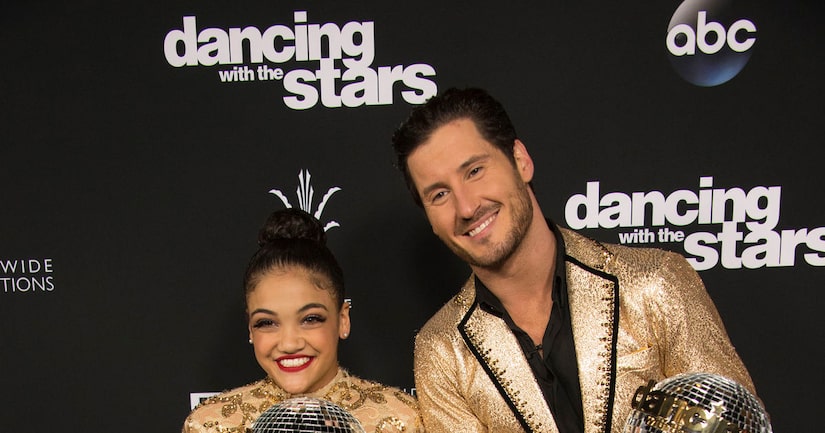 Last night, “Dancing with the Stars” crowned a winner of its 23rd season!

Olympian Laurie Hernandez and pro dancer Val Chmerkovskiy took home the mirrorball trophy, beating out James Hinchcliffe and Sharna Burgess, and Calvin Johnson and Lindsay Arnold. The 16-year-old made history by becoming the youngest champion that the show has ever had. She joined the growing list of Olympic athletes who have won the show, including Apolo Ohno, Kristi Yamaguchi, and Meryl Davis.

After the win, Laurie told host Tom Bergeron, "I just want to thank everyone for their support and riding along this crazy roller coaster of my life. My goal is just to inspire others as I go on with my journey, and thanks for being there for me.”

Despite losing, runner-up James only had positive things to say about his time on the ABC favorite. “It meant the world. I never would have thought at the start of this that Sharna and I would be standing up here finishing second in this competition. Congrats to Laurie and Val. They were tremendous from day one.” James also gushed about partner Sharna, saying, "I'm just proud of her and all the hard work that she put into making me look like I knew how to dance.”

“Extra's” Renee Bargh caught up with Laurie and Val after they won. Laurie revealed how she was planning on celebrating the win. Watch!

During the finale, it was also announced that Laurie would be joining the Dancing with the Stars: Live! tour. 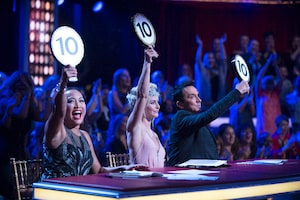 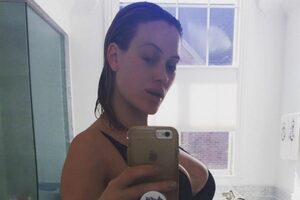 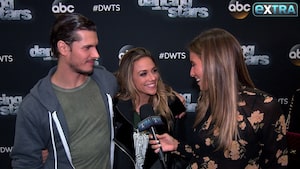