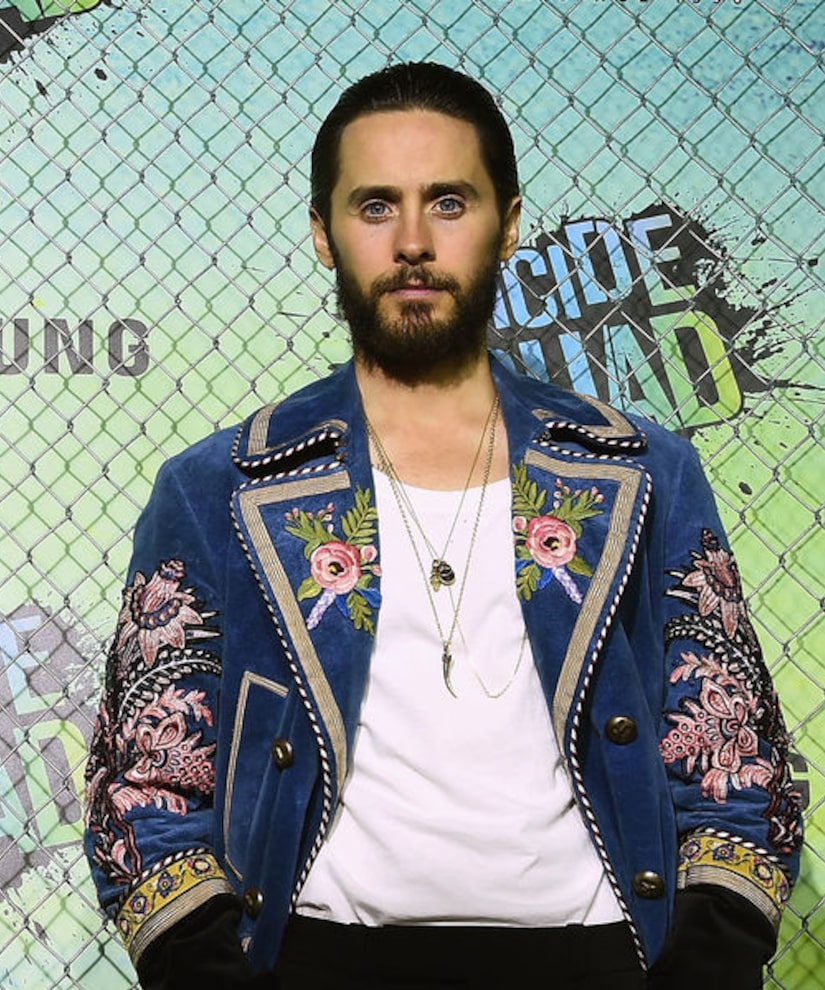 "Suicide Squad" star Jared Leto is parting ways with what Trulia describes as his "starter home," a four-bedroom, three-bathroom house in the Hollywood Hills. 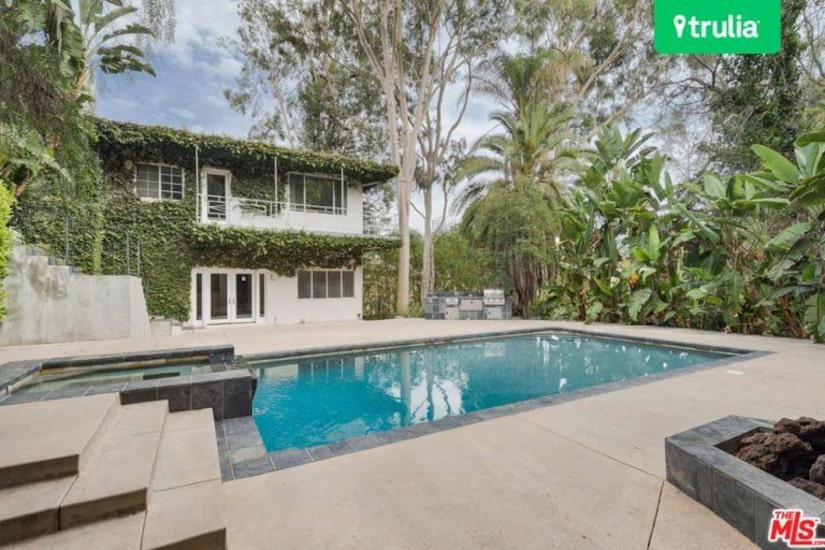 Trulia
Jared Leto's stunning home could be yours... if his price is right!

The Oscar winner bought the pad, built in 1955, for $1.65 million in 2006. The 4,021-square-foot residence has location, location, location (it's near the big movie studios), a big living room, a fireplace, an EIK, and a built-in studio where Jared and Thirty Seconds to Mars have laid tracks.

Don't worry about Jared — Trulia reports he has owned a $5-million property in Laurel Canyon for nearly two years, and is all geared up to move in. 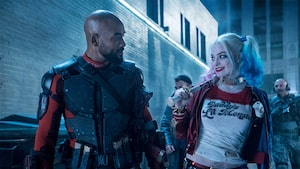 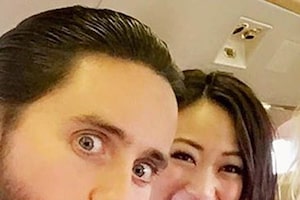