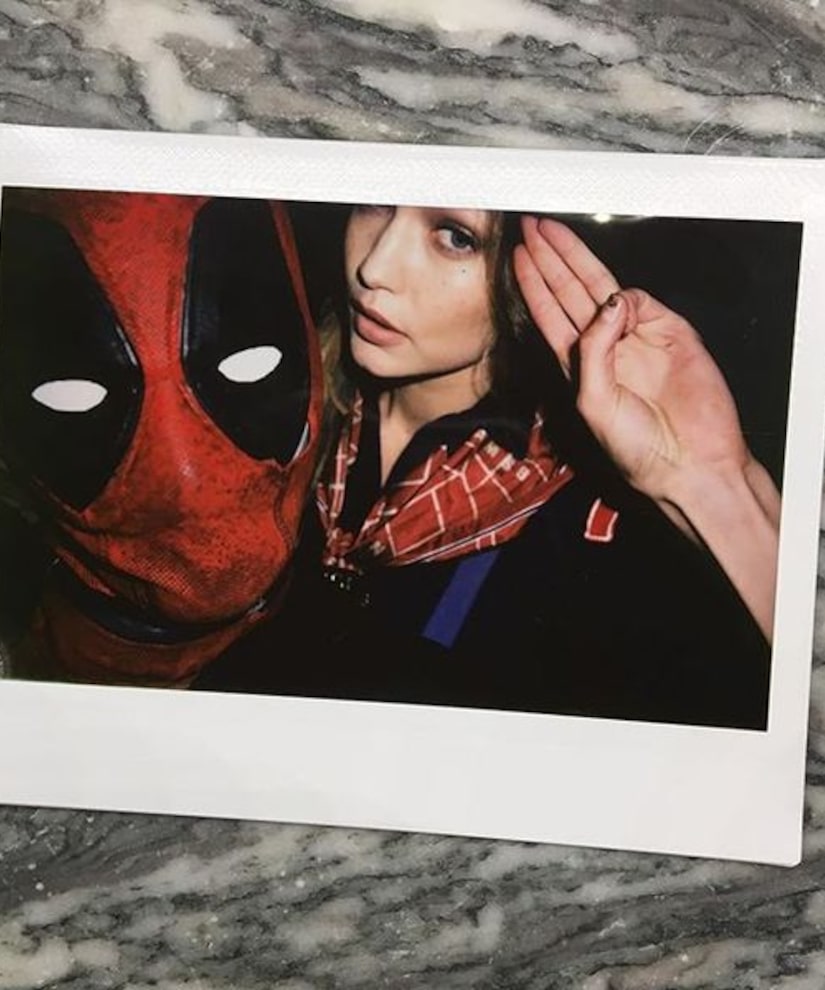 This morning on the “Today” show, model Gigi Hadid shared all the details on Taylor Swift's quiet, girls-only Halloween party.

Hadid, 21,told host Matt Lauer, “We were all working so my friend had a little 'girls' night' at her house.” It turns out the group of friends included Martha Hunt, Camila Cabello, Kennedy Rayé, Emmie Gundler, and Lily Donaldson.

While Swift wore the exact costume worn by Ryan Reynolds in the superhero flick “Deadpool,” and thanked the actor for hooking her up, Gigi sported a Cub Scouts uniform.

Gigi's shirt, a vintage piece she found while traveling in Japan, wasn't even her Plan A. “I had a really, really intense costume planned, and then I was like, 'Maybe I'll save it,'” she divulged.

The girls' Halloween was "really cool,” Hadid said, and included snacking on chips, guacamole, and pizza.