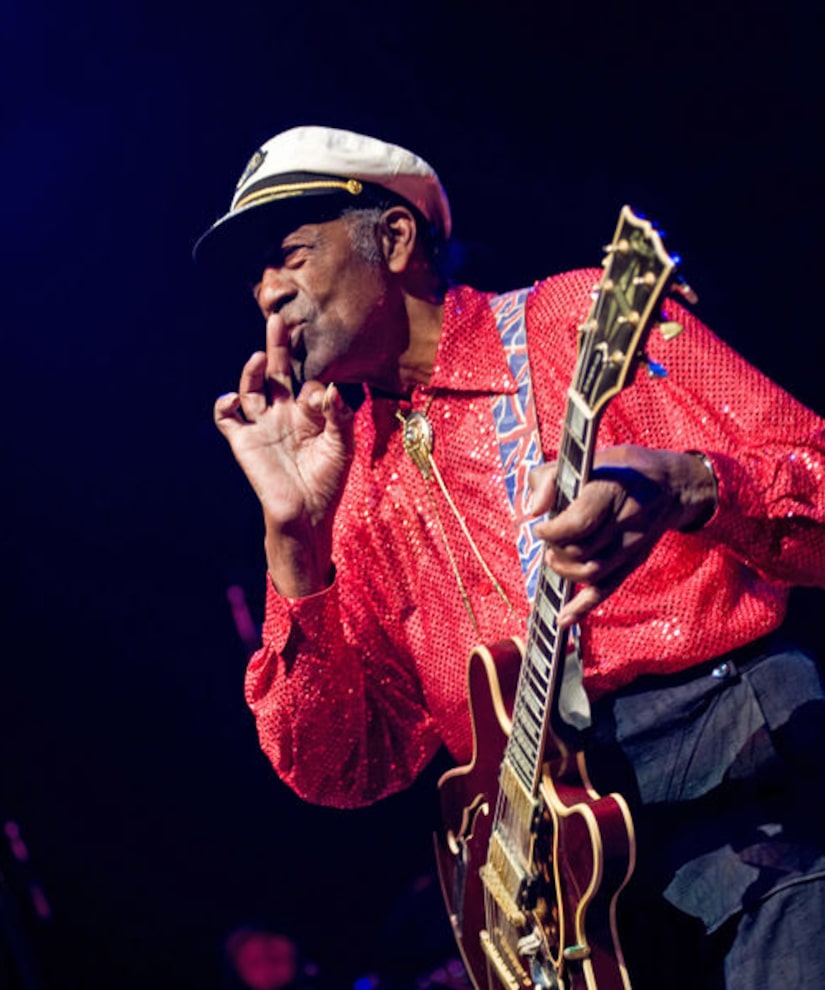 While the nonagenarian has an extensive classic catalogue of endless hits, this album will mainly be a collection of original music written, recorded, and produced by Berry.

With son Charles Berry Jr. on guitar and daughter Ingrid Berry on harmonica, this album, will be released on Dualtone Records. The entire backing group is full of familiar collaborators, including his bassist of 40 years, Jimmy Marsala.

Berry worked with his longtime hometown talents and dedicated the record to someone who has been by his side for 68 years. “This record is dedicated to my beloved Toddy,” Berry said, referring to wife Themetta “Toddy” Berry.

The “Johnny B. Goode” singer was part of the inaugural class of Rock and Roll Hall of Fame inductees in 1986, and has remained dedicated to his passion over the years. “My darlin',” he continued. “I'm growing old! I've worked on this record for a long time. Now I can hang up my shoes!”

For more information on his forthcoming album, check out his website! 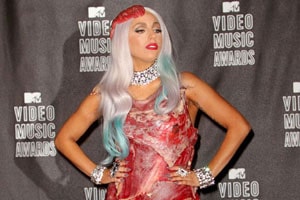 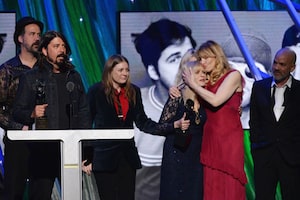 Rock and Roll Hall of Fame’s Emotional Night: Who Stepped in for Kurt Cobain and More 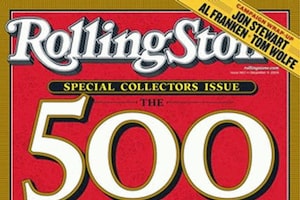 The 500 Greatest Songs of All Time