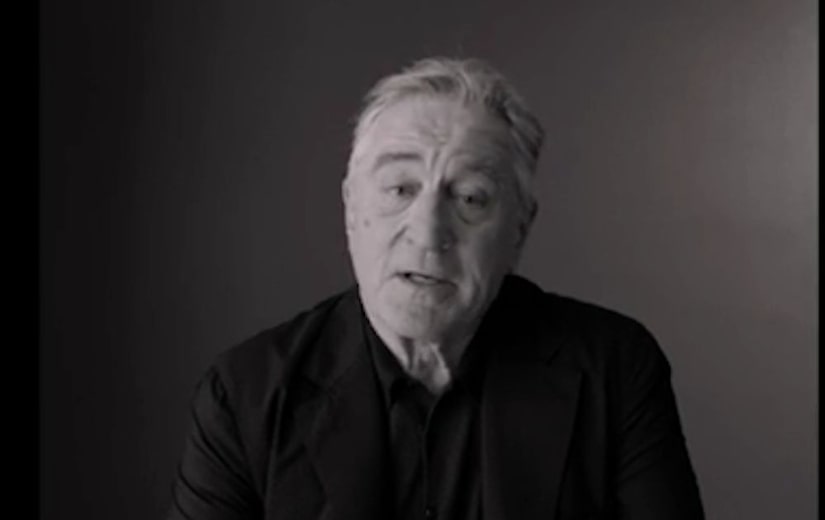 Oscar-winning actor Robert De Niro has made his name playing tough guys, but in a new political video, the tough talk is coming from the man himself — he says he wants to punch Donald Trump in the face!

De Niro, a strong Hillary Clinton supporter, was filming what was supposed to be a non-partisan video for #VoteYourFuture, but things got personal in the gone-viral clip.

Filmed in stark black-and-white, DeNiro calls Trump "blatantly stupid," a "punk," a "dog," a "pig," a "bullsh*t artist," and a "mutt" who "doesn't do his homework, doesn't care, thinks he's gaming society, doesn't pay his taxes" before stating, "He talks how he wants to punch people in the face? Well, I'd like to punch him in the face."

The insults fly until De Niro wraps up by saying he is concerned about the country's direction, stating, "If you care about your future, vote for it." 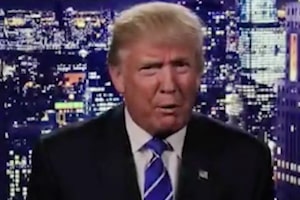 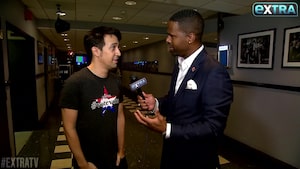 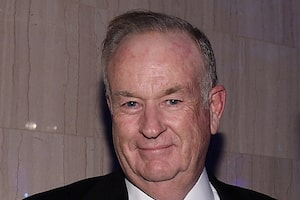