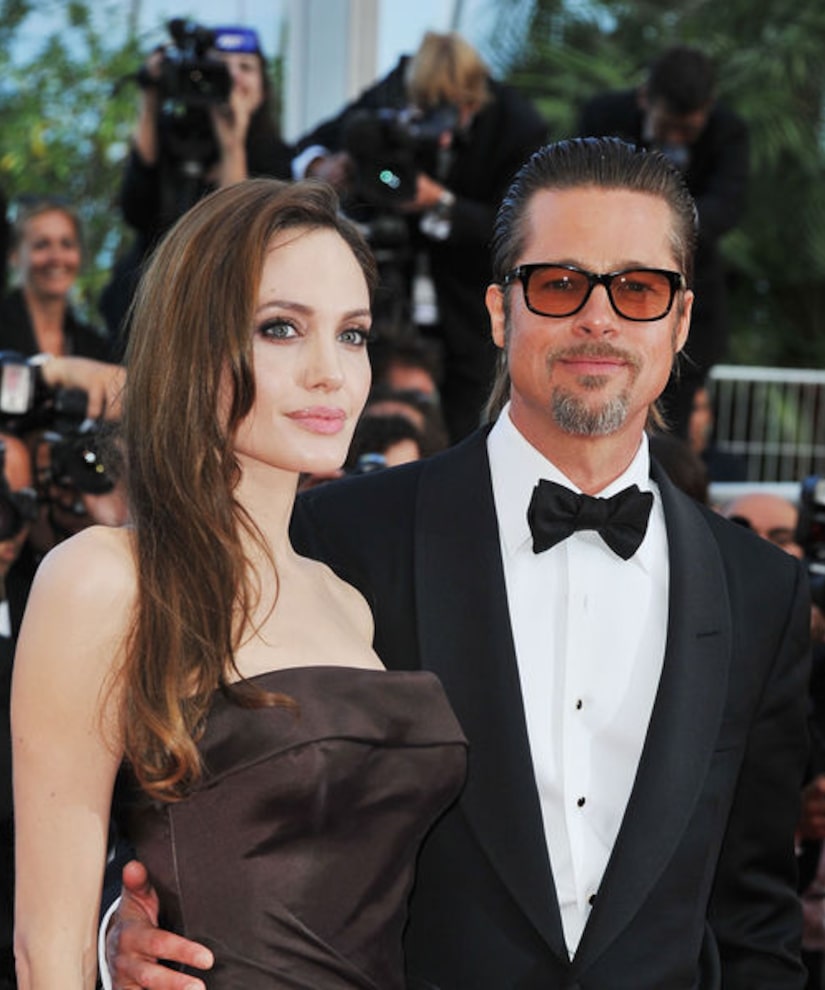 New rumors hitting Brad Pitt and Angelina Jolie are some of the wildest yet!

The latest outrageous claim is that Angelina became jealous when she found photos of other women — including flight attendants, biker babes, and Selena Gomez — on Brad's phone.

Gossip Cop is shooting down the report, with a source confirming there were no untoward photos. The site also hits back at claims Pitt vented about his marriage crisis to “Allied” co-star Marion Cotillard, confirming their relationship is completely professional.

Other rumors surrounding the couple involve Brad's ex Jennifer Aniston, the adoption of a seventh child, and more. Gossip Cop busts them all! Check out the story here.

Meanwhile, Brad and Angelina are “deep in private negotiations” and likely focused on working out a custody agreement, according to People magazine.

Angelina, who has stayed out of the spotlight at her $95,000-per-month Malibu rental, is leaning on brother James Haven for support during this difficult time, DailyMail.com reports. The 43-year-old has been spotted with the kids in L.A. and is reportedly helping with childcare.

Brad is laying low, too, skipping out on the L.A. premiere of the IMAX documentary “Voyage of Time” that he co-produced and narrated, telling “Extra,” he's “currently focused on my family situation.”

Now, Howard Stern is already trying to play matchmaker for the man who could soon be Hollywood's most eligible bachelor.

He suggested a love connection between Kate Hudson, 37, and the 52-year-old star. Kate admitted to Howard, “Yes… I think Brad is very, very handsome.” 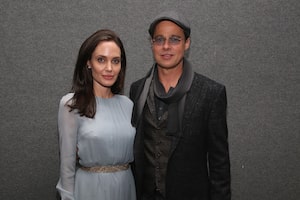 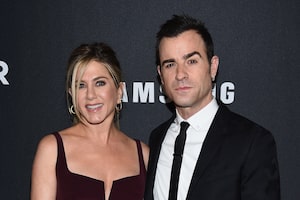 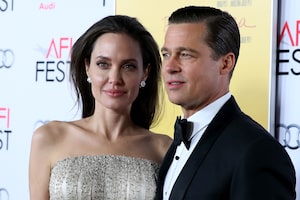