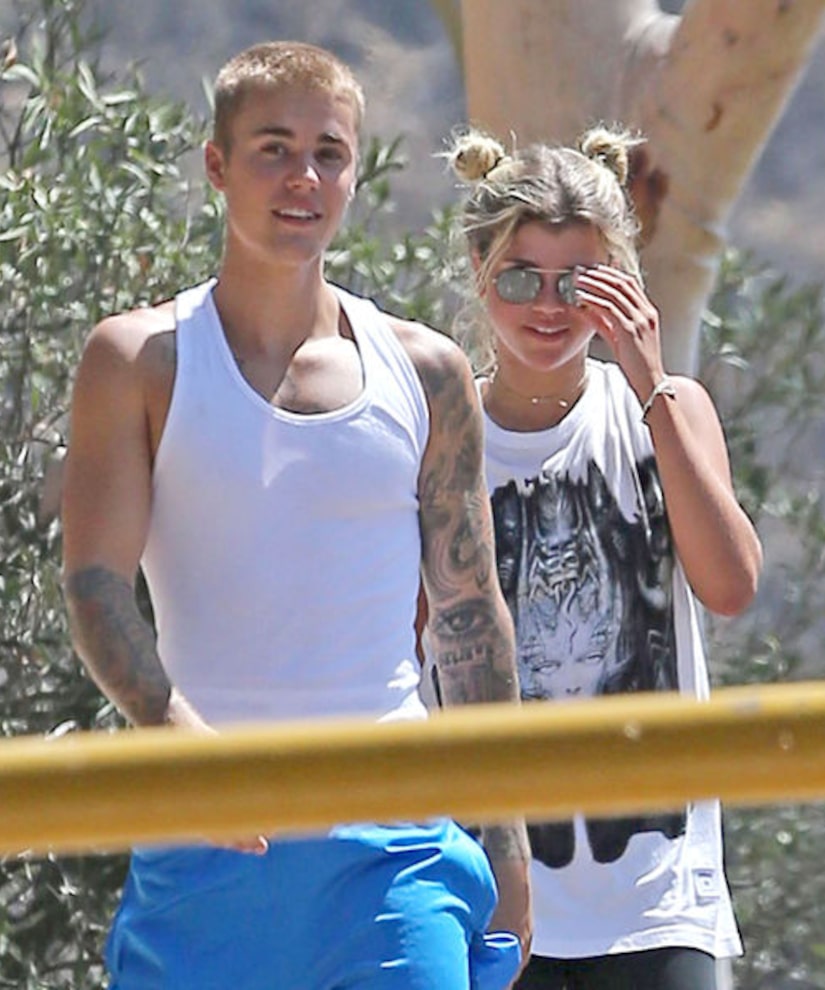 After a month of dating, Justin Bieber and Sofia Richie have gone their separate ways!

Despite traveling all around the world together, the romance apparently started “cooling off” earlier this month, according to Us Weekly.

Another source told E! News, "It was super-hot and heavy, and because Justin doesn't want a relationship right now, he wanted to cool things down... it wasn't an intentional cool-off."

Though many assumed the pair were in a relationship, another insider tells a different story, saying, "They were never officially together, but more casual hanging out and having fun."

Last month, Justin deleted his Instagram after receiving major criticism for his photos with Sofia. He told his followers, "I'm gonna make my Instagram private if you guys don't stop the hate this is getting out of hand. If you guys are really fans you wouldn't be so mean to people like that.”

Just before the split, Richie opened up about her relationship with the Biebs. She told Billboard magazine, "Justin is very easy to talk to, and that's hard to find with people in Los Angeles.”

On the same day that the breakup news became public, Justin was spotted visiting the Arc de Triomphe in Paris with his dad Jeremy. 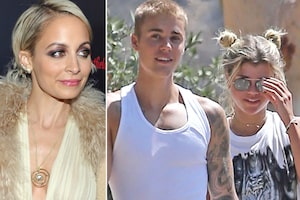 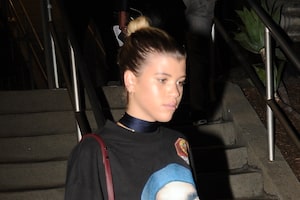