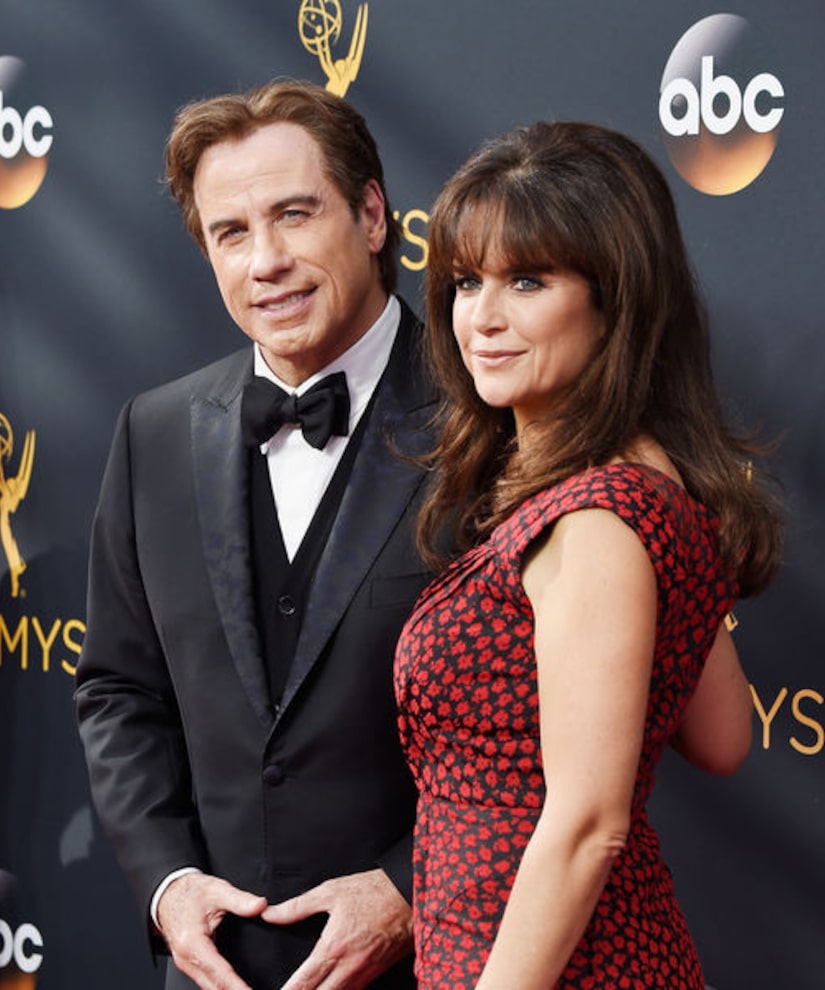 It was date night for John Travolta and wife Kelly Preston at the 67th Annual Primetime Emmy Awards, where he set the record straight on a wild conspiracy theory about his hit film “Grease.”

John told "Extra's" Mario Lopez, “No, no… That's an interesting rumor, but not true.” Kelly chimed in, “We've heard some good ones, but that's a really good one.” John added, “I'll have to tell Olivia [Newton-John] that one.”

The couple spent the summer shooting their upcoming film “The Life and Death of John Gotti,” with Travolta playing the “Dapper Don” and his wife playing Victoria DiGiorgio. Preston gushed, “It was amazing.” John reiterated, “We're very comfortable on the set — that's how we met, that's easy.”

"The Life and Death of John Gotti” will hit theaters sometime next year. 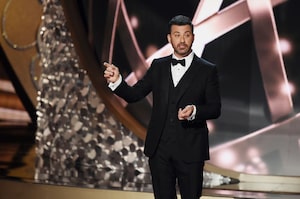 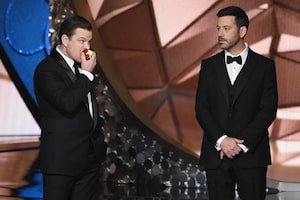 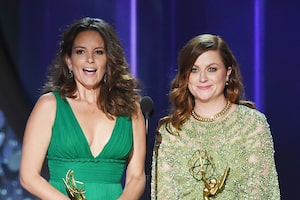 Show Pics! Inside the 2016 Emmy Awards