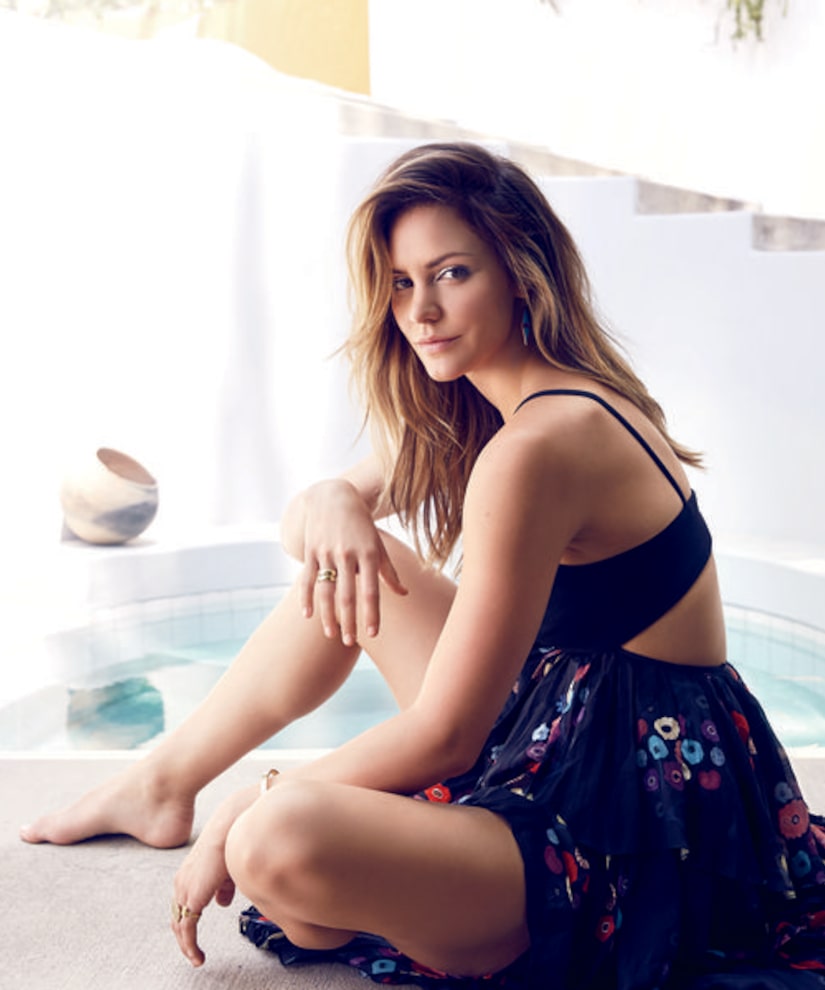 On Wednesday, actress and singer Katharine McPhee took to Twitter to clear up newsworthy quotes she made in the latest issue of Ocean magazine.

In the issue, Katharine opened up about her split from husband Nick Cokas after six years of marriage, saying, "I got married really young, and then divorced… But I don't have any regrets. All of the choices I made I learned from in a really deep way. I have always been fortunate to have strong influences in my life who have forced me to look at my own choices and my own failures."

After the issue, McPhee says many misinterpreted her quotes, with some linking them to her kissing scandal with “Smash” director Michael Morris. While they were still married to to other people, Kat and Michael were caught locking lips in 2013. McPhee claimed she was separated from Cokas at the time, and Morris is still married to his wife.

Today, McPhee tweeted, "For those who can't take words at the their meaning and need to add meaning for the sake of your headlines.... Let me clarify once more… In the @OceanDriveMag article the 'no regrets' comment is clearly referring to having 'no regrets' marrying the wonderful man I did marry.”

She went on, "Anything that is being suggested otherwise is meanspirited & full of lies. I hope ur headlines were worth it.” 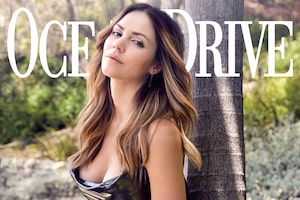 How Katharine McPhee Has Moved on from Divorce and ‘American Idol' 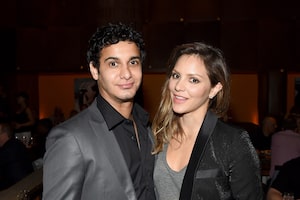 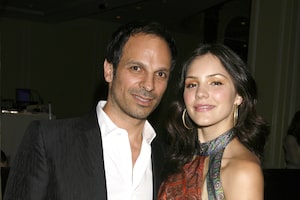