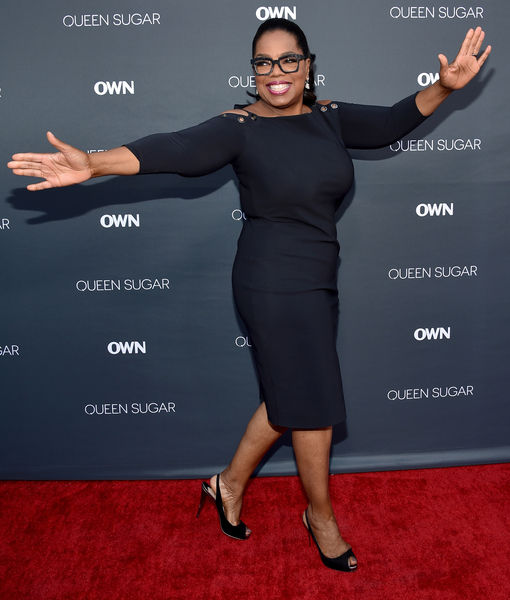 Last night, Oprah Winfrey hit the red carpet for the premiere of her new show “Queen Sugar” in Los Angeles, where she showed off her 30-lb. weight loss in a form-fitting black dress.

While chatting to “Extra’s” Charissa Thompson, the Weight Watchers spokeswoman and media mogul declared she is not done losing weight just yet. “No, no, I'm not going to stop.”

Winfrey is also not stopping the expansion of her TV empire, executive producing the drama about a family’s sugarcane farm in the Deep South. "Queen Sugar” has already been renewed for a second season! Oprah revealed, “May I say I knew but I knew… I knew after episode one. I knew.”

Calling the show “sexy poetic,” Oprah added, “I know it's hard to be poetic and sexy at the same time.” The 62-year-old recently made comments that the show opened up some ideas for her and Stedman. When asked about her comments, Oprah blushed, “Ahh, come on.” She went on, “I love the idea of that very first scene where he is dressing her rather than undressing her. I think that's a very sexy thing.”

Oprah is also trying her hand at the newest social media trend, Snapchat. She said, “[I] have all these girls in college who were like, ‘You're not Snapchatting…' I'm trying to understand it. I'm trying to understand why I need to do that.” Despite trying it out, don’t expect her to try any funny-face filters, because she doesn’t want to go “crazy."

Moving on to politics, Oprah also revealed what simple, one-word question she would ask presidential nominee Donald Trump if she could interview him: “Why?”

“Queen Sugar” kicks off its two-night season premiere September 6 on OWN. 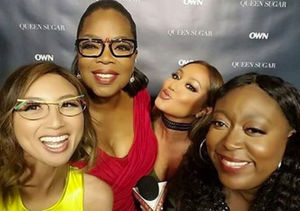 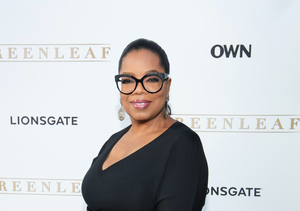 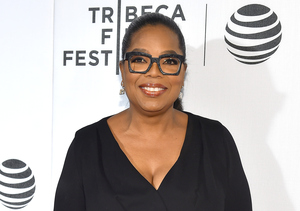