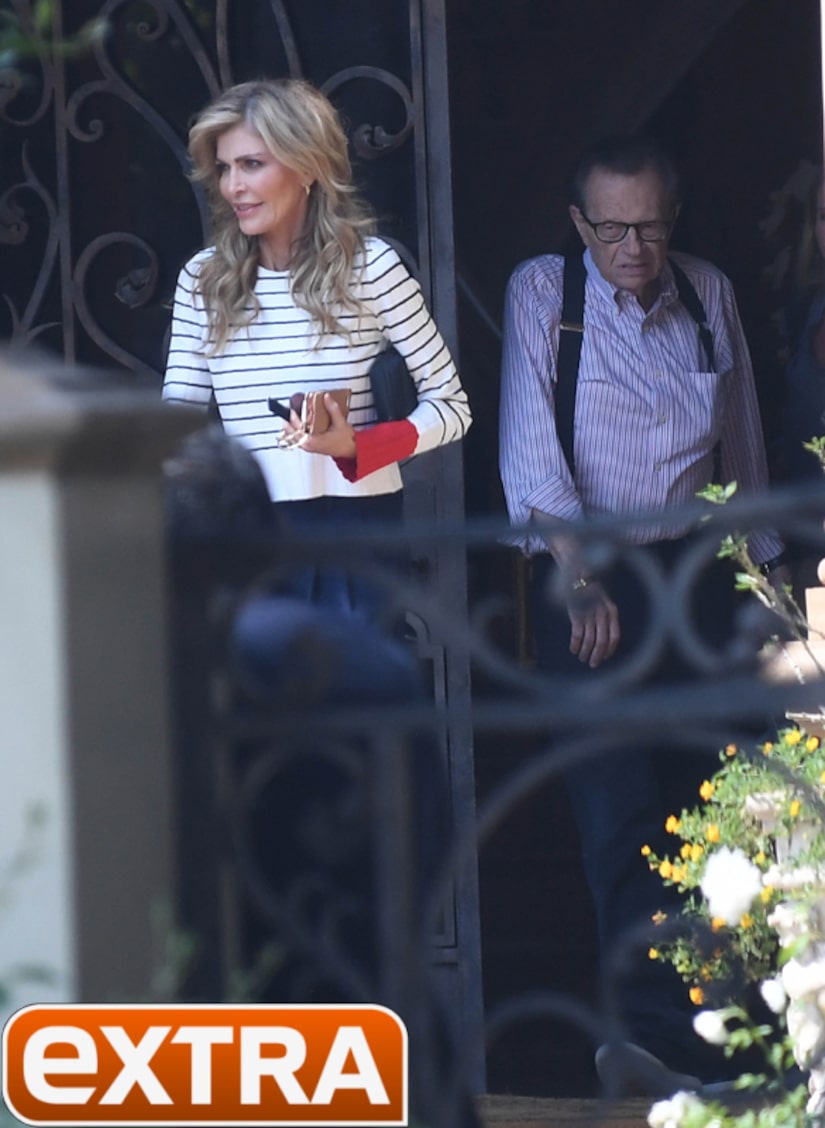 On Thursday, Larry King and wife Shawn were seen together for the first time since news of her alleged-cheating scandal.

The two were spotted outside their Beverly Hills home, with Larry still wearing his wedding ring and sipping on an iced coffee. Shawn eventually drove away alone with Larry heading back inside. 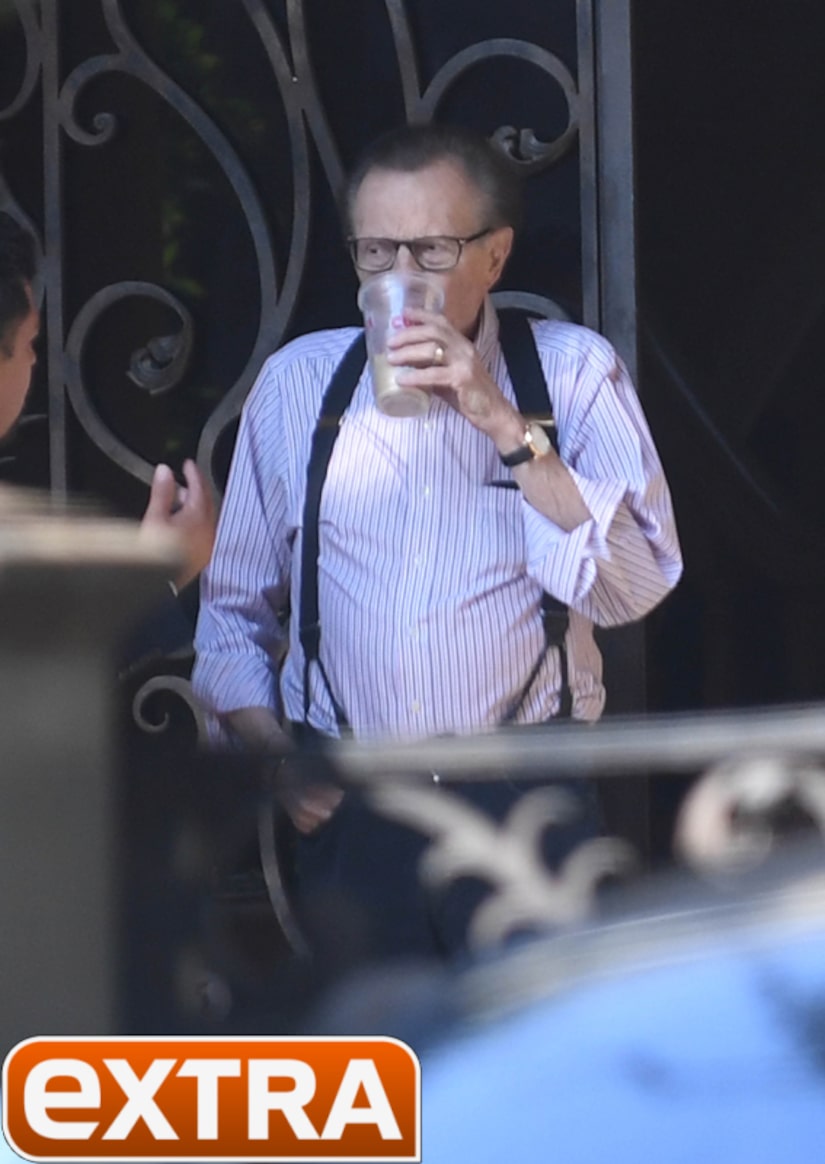 Though their lawyers have denied the rumors, reports have been swirling that Shawn cheated on Larry with Richard Greene, who she met on their podcast, "Back and Forth with Shawn and Larry.”

DailyMail.com reports the married couple have been living in separate bedrooms since 2010. Larry's close friend and sixth wife Julia Alexander King told the website, "Their marriage is just a charade for the sake of their two sons. Larry lives in one part of the house and Shawn lives in another and they have agreed to do that until the boys leave home.”

She went on, "Larry has told me their marriage is over and the situation at home is tense to say the least." 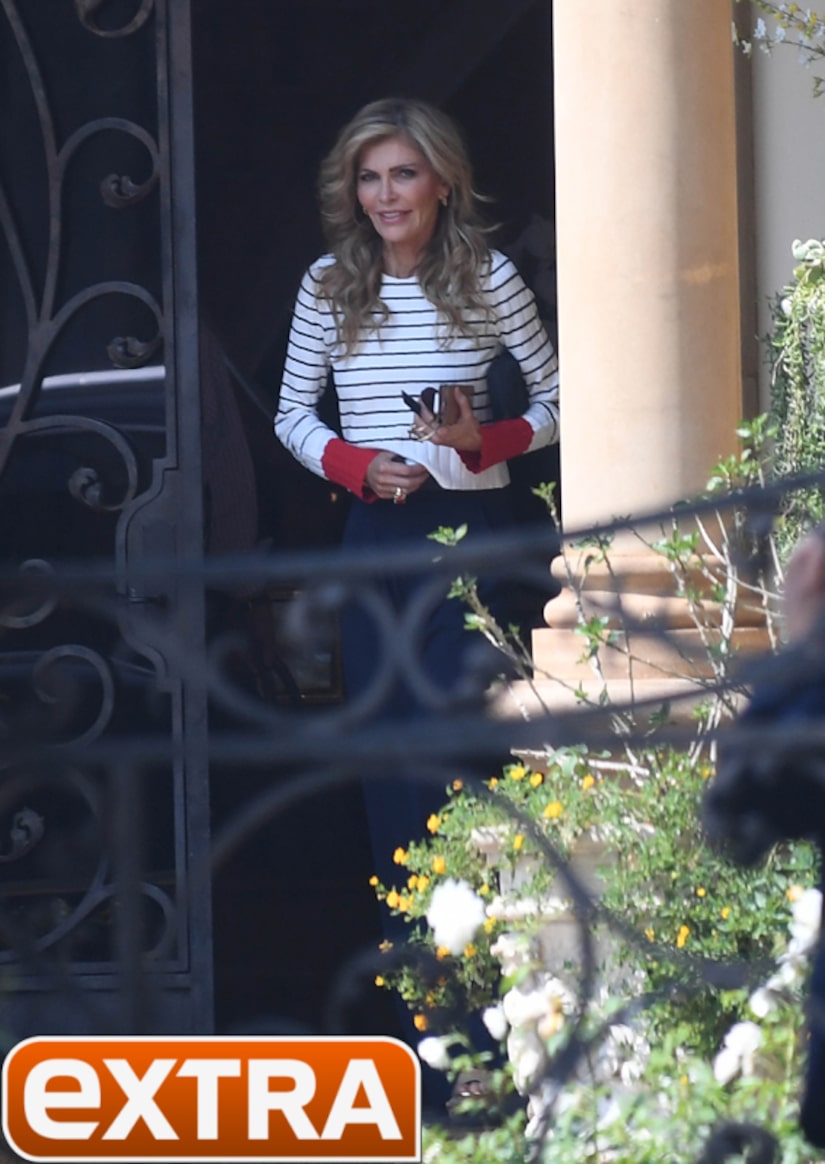 Another source added, "Sometimes she doesn't get out of bed until 2 or 3 p.m. When she does get up, she constantly needles at Larry, they are constantly fighting… They have a terrible marriage, they live totally separate lives.”

Back in 2010, Larry and Shawn filed for divorce, but eventually reconciled. Julia shared, "Publicly they said they had reconciled, but Larry told me they never did. At first Shawn made him move into the bath house, next to the swimming pool. But then they agreed the best thing for the kids was for them to be sleeping under the same roof. They don't sleep together though, Larry has his quarters and she has hers."

Larry and Shawn have been married for 19 years. 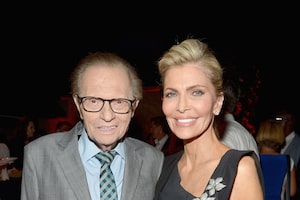 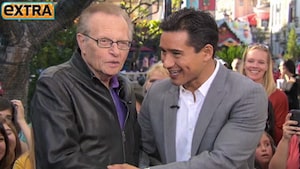 Larry King Talks 'Dinner with the Kings,' Ready for More 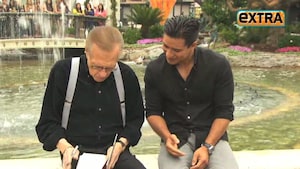