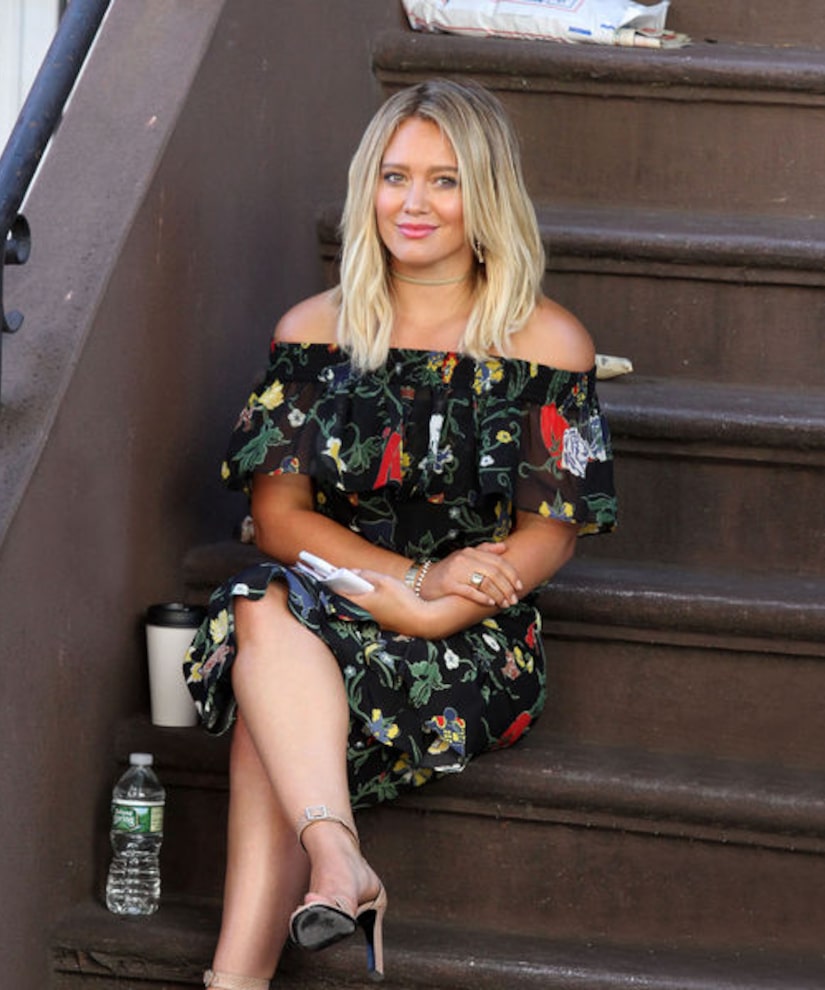 Actress Hilary Duff is the middle of shooting her show “Younger,” but that isn't the only thing she's doing!

Last year, Duff dropped her fifth studio album, "Breathe In. Breathe Out.,” which included her songs, "All About You", "Chasing the Sun," and “Tattoo.”

When Duff isn't acting or singing, how does she unwind? She is keeping her mind working with the popular app Words with Friends. She is even planning to have her son Luca play when he's old enough!

The third season of “Younger” premieres on September 28 — watch a teaser below! 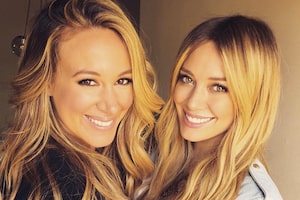 How Haylie and Hilary Duff are Battling ‘Mommy Shaming’ 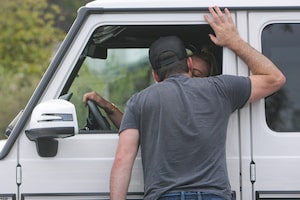 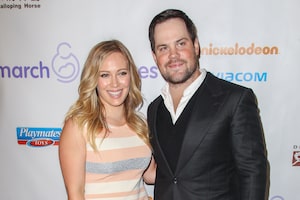