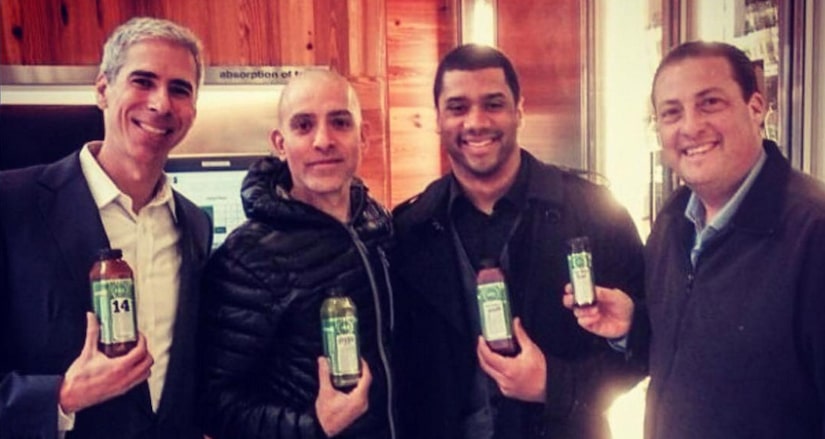 Juice Press is coming to Seattle with a little help from Seahawks quarterback Russell Wilson.

Wilson and the organic food retailer announced the co-venture on Wednesday, revealing the first flagship store on the West Coast will open in first quarter 2017.

Russell said in a statement, "I love how Juice Press has taken over New York City and the East Coast and now I'm bringing it out West. I've admired, and have been a small part of the growth on the East Coast, but now it's time to go change the West Coast with fresh and healthy non-processed juices and foods. The Emerald City deserves the best organic products. And no better place than the city I love... Seattle."