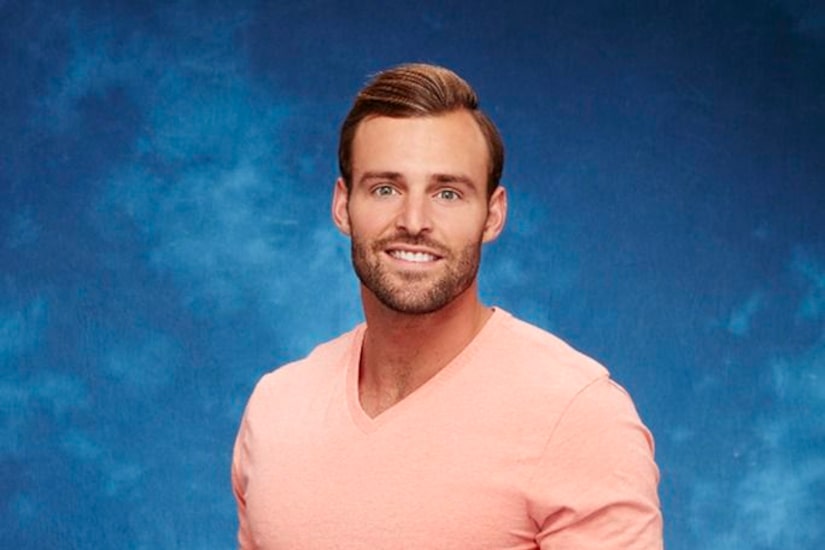 Robby Hayes found love with JoJo Fletcher on this season of “The Bachelorette,” but in the end did not receive the final rose. Robby joined “Extra's” Charissa Thompson at Universal Studios Hollywood, and opened up about falling in love with JoJo, his thoughts on Bad Chad, and one very surprising piece of news… he hasn't been asked to be the next Bachelor.

When Charissa asked if he was the next Bachelor, Robby responded, “Honestly, there's been no discussion about that… There's been no talks about that, to be honest.” It is, however, an opportunity he would be open to, with his family's blessing. “I'd be open to it. You know, through this whole process, I'm not the only one going through it; my family goes through it, my friends go through it... My mom scrolls through every comment on my Instagram like, 'That girl said something bad! Get rid of her!'”

Although he got his heart broken, Robby is somewhat ready to move on. "I'm not sure. 'Ready' in a sense of I know that avenue to find love works because I did find it, yes.”

He told Charissa he is okay seeing JoJo with Jordan now, saying he feels their love is real. “Jordan's a stand-up dude, and seeing that chemistry that I didn't get to see because I don't go on those dates, when I watch it back, they hit it off from day one. And I know that Jo was there for the right reasons. She took the entire journey so serious and with such maturity and such class that I do believe it's real.”

He is also happy for the couple, saying, “I want to see her happy, and getting that closure there knowing that she's happy comforts me.”

One person he isn't so comfortable with is Bad Chad, who sought out his ex-girlfriend, Hope Higginbotham, and posted photos of them together. Setting the record straight on rumors he ended it with her to go on the show, Robby said, “We had an off-and-on relationship. It was also long-distance, and it wasn't working. So I kind of sat myself down and said, 'Robby, you're 27, this isn't working. You're trying to force something that isn't meant to be.' And I think that it lasted as long as it did because we already invested those three and a half years in it and we wanted to make it work, but it wasn't working so we broke up end of December, beginning of January, and then I didn't get the call until end of January asking me to go through the process and I said to myself, 'Why rule out any avenue to find love?' And sure enough, I found it. Those are just exactly what they are: rumors, false accusations. I think that her actions after this season kind of show her true colors.”

He said the pics of Hope with Chad actually did him a favor. “A lot of people thought that I was a two-timer, or that I went on the show for fame, or went on the show with a girlfriend… she proved that wrong. She went out there, she stooped to that level, she tried to get those 15 minutes and use that… The slanderous comments that Chad included on the post, that got to me — my feelings were hurt.” 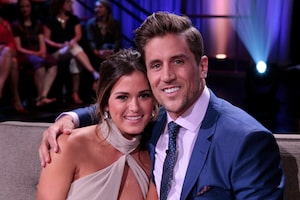 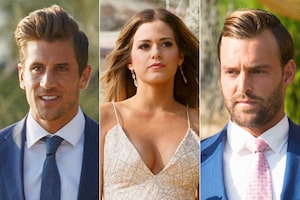 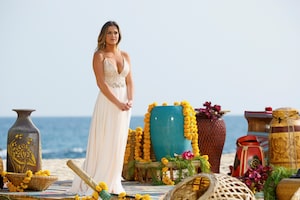