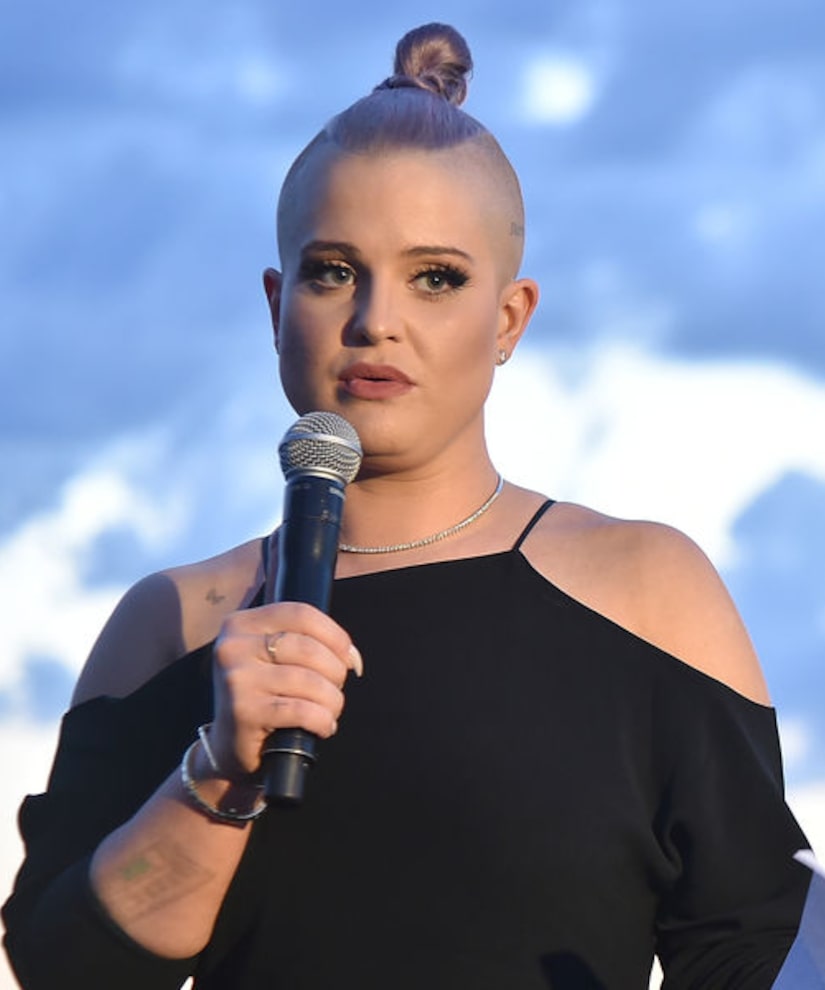 Ozzy Osbourne's mistress Michelle Pugh is hitting back at Kelly Osbourne with a lawsuit.

Kelly took to Twitter after her father's affair with Pugh went public, sharing the hairstylist's phone number and accusing her of elder abuse.

In court documents obtained by “Extra,” Pugh says she was "slut-shamed, bullied and harassed." She says Kelly defamed her, then the public attacked her online, and she lost work over the ordeal.

The documents state, "No less than 4.07 million persons were given the opportunity to communicate this hate and harassment to Plaintiff directly, to her formerly private unlisted blocked telephone; the same phone number that Plaintiff provided to her exclusive clientele."

The lawsuit continued, "Since having her private blocked phone number publicly released, Plaintiff has had to obtain a new phone number and actively dispel false rumors of termination from her salon due to her relationship with Ozzy, as framed by Kelly."

Pugh opened up to People about the suit, saying, "I am a private individual. I am not a celebrity. My private life is off limits."

She continued, "I am not asking for anyone's approval, but the difference between someone's disapproval, and shaming and harassing publicly, that's verbal abuse. Everyone is entitled to their opinion, but you are not allowed to bully other people."

Pugh said she understood why Ozzy's wife Sharon spoke out about the infidelity, but it was the public “shaming” that bothered her.

"Not only have they stated their speculation, but they have come out and attacked me, berated me, and publicly shamed me on a global scale," she alleges. "Once it is on the Internet, it is out there for the whole world to see and it is always going to be there... the point is you cannot violate someone's privacy like that.”

Ozzy and Michelle reportedly dated for three years. He has since reconciled with Sharon, and is now in treatment for sex addiction.